After the insane rise of black dollar…statement from Salameh 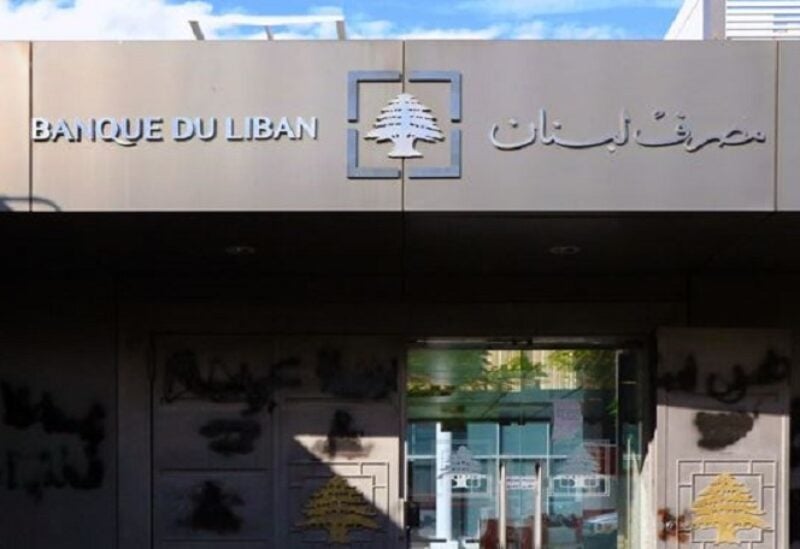 The Governor of the Banque du Liban issued the following statement:
The exchange rate of the US dollar rose during the festive period, 2000 LBP in the parallel market, as a result of speculation and smuggling of the dollar outside the borders.
This rise caused inflation in the markets, which harmed the Lebanese citizen, since prices in Lebanon are linked to the exchange rate of the dollar.
Accordingly, and on the basis of Articles 75 and 83 of the Monetary and Credit Law, the following was decided:
First, the price of sayrafa was raised to 38,000 LBP.
Secondly, the Banque du Liban buys all the Lebanese pounds and sells the dollar at the Sayrafa price of 38,000 LBP, individuals and institutions, without limits in numbers, can apply from all Lebanese banks to pass these operations.