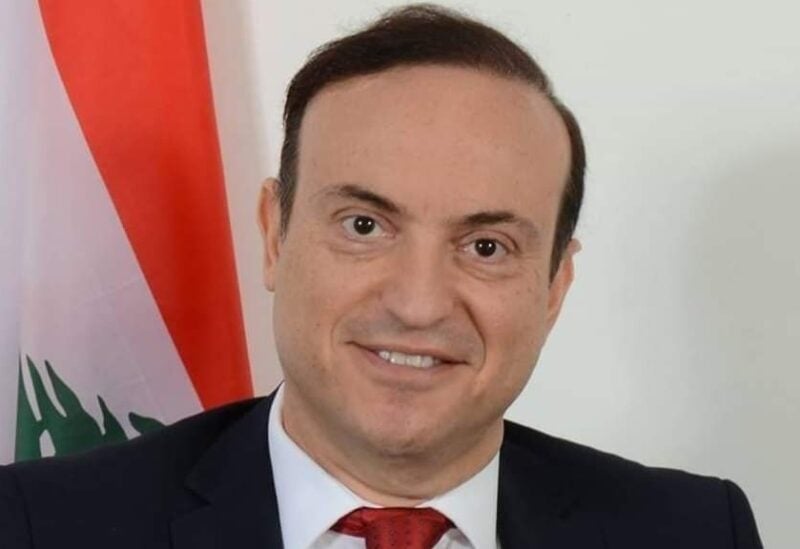 Abdul Aziz Al-Mutairi wrote in Al-Arabiya: The Lebanese ambassador to Saudi Arabia, Dr. Fawzi Kabbara, commented on Saudi Arabia’s decision to ban the entry of Lebanese vegetables and fruits after seizing a shipment of smuggled drugs inside pomegranate boxes.

In a security move that calls for protecting its lands from the torrent of various targeting methods, including the smuggling of drugs in all its forms, while devoting the concept of preserving the gains of its citizens and residents, including its youth, who constitute the largest proportion of the fabric of its society based on the “2030” vision, which includes a package One of the pioneering development projects in the Middle East, Saudi Arabia announced, on Friday, that it will stop the entry or transit of Lebanese vegetables and fruits products from its lands, as of next Sunday, after it managed to thwart the smuggling of more than two million narcotic tablets hidden in fruit shipments.

In this regard, the Lebanese ambassador to Saudi Arabia, Dr. Fawzi Kabbara, told Al-Arabiya.net: “We have asked the competent Lebanese authorities to take security measures to address the issue by beating with an iron fist in order to stop this farce and impose the most severe penalties on smugglers and to strictly control the borders. And prosecute drug factories, and then provide guarantees to the Saudi authorities as soon as possible to prevent its recurrence in the future so that this decision is reviewed so it will not affect other products, in order to preserve the reputation of Lebanon and the innocent Lebanese and the best relations between Lebanon and Saudi Arabia.

For his part, the Lebanese journalist Jerry Maher commented on the subject by saying: “The Kingdom of Saudi Arabia has the right to take measures that would protect its people and residents on its land. This was not the first time that narcotic substances were smuggled into the Kingdom, and everyone now knows the parties behind these criminal operations. ”

Maher also continued: “Saudi Arabia, more than once,  demanded the Lebanese authorities to audit and hold accountable, but these authorities always ignored and did not do their part, so it happened that narcotic substances were smuggled into Saudi Arabia many times , and the matter is not restricted to such materials, as even missiles were sent to the Houthi through port of Beirut, as mentioned previously by the spokesman for the coalition forces, Turki Al-Maliki.

He added: “The first and last person responsible for all what is happening today is the one who controls governing and those who shared the rule with this corrupt system since 15 years ago. All what is happening today regarding the damaged relations with brothers in Saudi Arabia, is the responsibility of settlements, concessions and quotas. in the end, any decision taken by Saudi Arabia and the rest of the Gulf states aims at protecting their interests and their people.