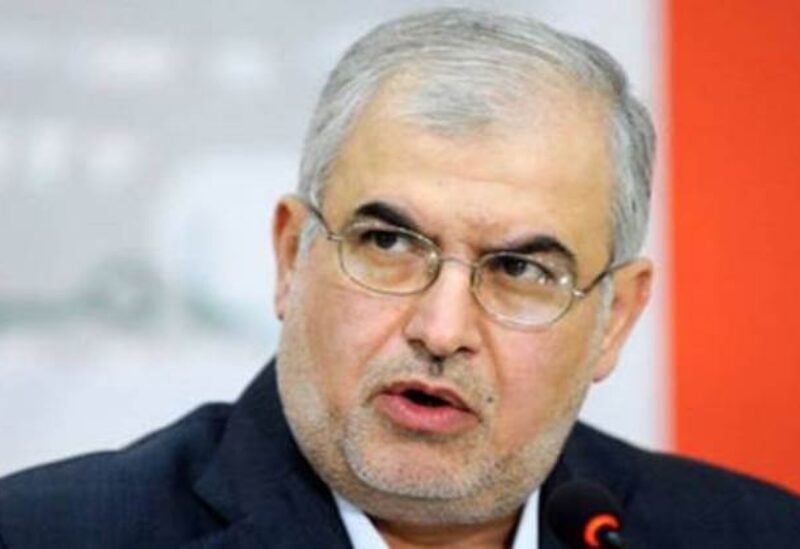 “Loyalty to Resistance” Parliamentary Bloc Head, MP Mohammad Raad, deemed that the motives that propelled the president of the republic to send his letter to the parliament assembly are known, adding that the obstacles that delay, if not disrupt, the government formation and the positive and negative regional and international pressures affecting the favorable climates are also well-known.

“In a devastated country like ours, citizens cannot help but perceive the absence of the government as a catastrophic sign, and a negative indication that exacerbates the problems in the country. Forming a government is a priority that needs no further discussion, and delaying it means losing or wasting the nation’s interests in more than one direction,” Raad underlined, as he addressed this afternoon’s parliament council meeting attendees.

He emphasized that agreement is a necessary and crucial prelude to forming the long-awaited government, adding that consensus here is not just a theoretical and moral issue, but rather an “act of national responsibility”. He warned against the huge cost of incompatibility and lack of harmony at this difficult stage, which requires rendering the nation’s interests above all other considerations.

“We urge our colleagues and everyone to expedite the formation of the government today, before tomorrow. Let’s not waste any more time. Let us act realistically and exchange concessions for the sake of our country,” Raad asserted.