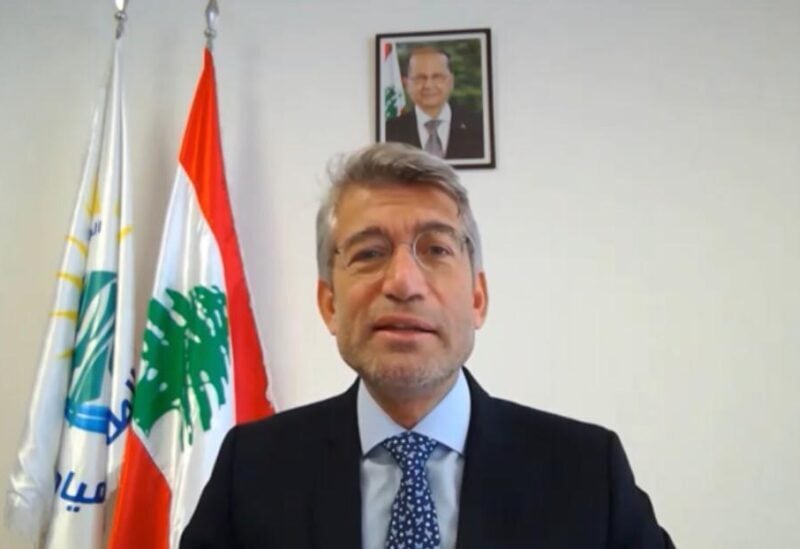 The Ministry of Energy and Water, in the oil facilities in Tripoli, under the auspices of Minister Dr. Walid Fayyad, launched two projects: the first for the maintenance of the Arab Gas Line by the Egyptian TGS company, and the second is the launch of the process of qualifying contractors and companies prepared by the consultant “Dar Al-Handasah” company to build oil derivatives tanks by virtue of an agreement concluded between the ministry and the Russian company.

In the presence of the Minister of Energy’s Director-General, Aurore Feghali, and the Director General of the Oil Establishment in Tripoli Al-Badawi, Eng. Hossam Housami, and the General Director of Water in the Minieh-Denniyeh District, Khaled Obaid, as well as the head of the “Dar Al-Handasah” company and TGS Engineer Hisham Radwan visited the major pumps and control rooms receiving gas supplied from Egypt via Jordan and Syria, as well as listening to a full explanation of the repair work that TGS wants to complete in a maximum time of early next March.

Then the delegation went to the sites of the Russian company to find out what it intends to establish in terms of oil derivatives tanks.