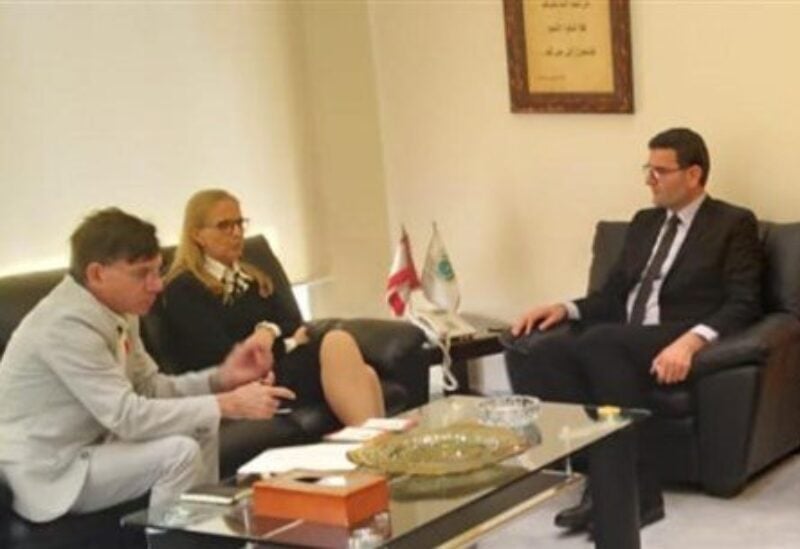 Minister of Agriculture, Dr. Abbas Hajj Hassan, on Tuesday met in his office at the Ministry with Canadian Ambassador to Lebanon, Chantal Chastenay, with whom he discussed the bilateral relations between the two countries and cooperation prospects in the field of agriculture.

Minister Hajj Hassan also received the Danish Ambassador to Lebanon, Merete Juhl, with talks reportedly touching on the latest local and regional developments, in addition to the bilateral relations and cooperation in the agricultural domain.