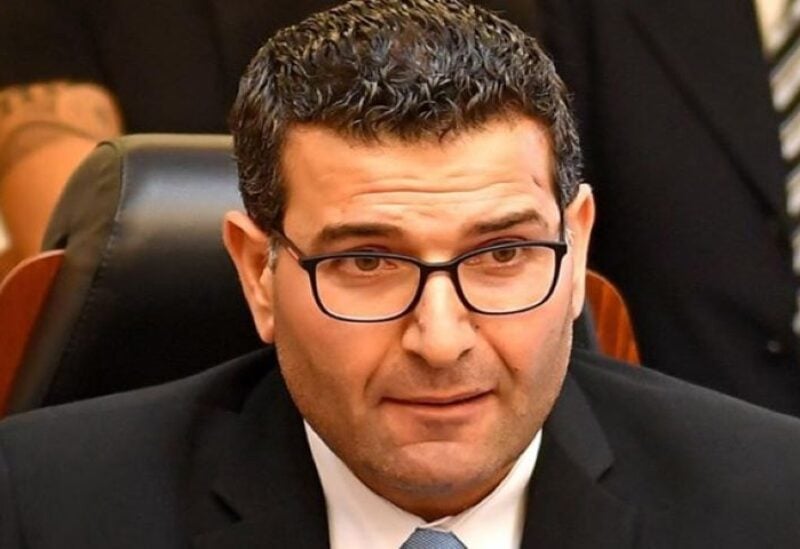 Minister of Agriculture, Dr. Abbas Hajj Hassan, on Wednesday received in his office at the Ministry, US Ambassador to Lebanon, Dorothy Shea, on top of a delegation of the Embassy and the U.S. Agency for International Development (USAID).

Discussions reportedly touched on the Agency’s projects and the Ministry’s strategy to advance the agricultural sector in Lebanon.