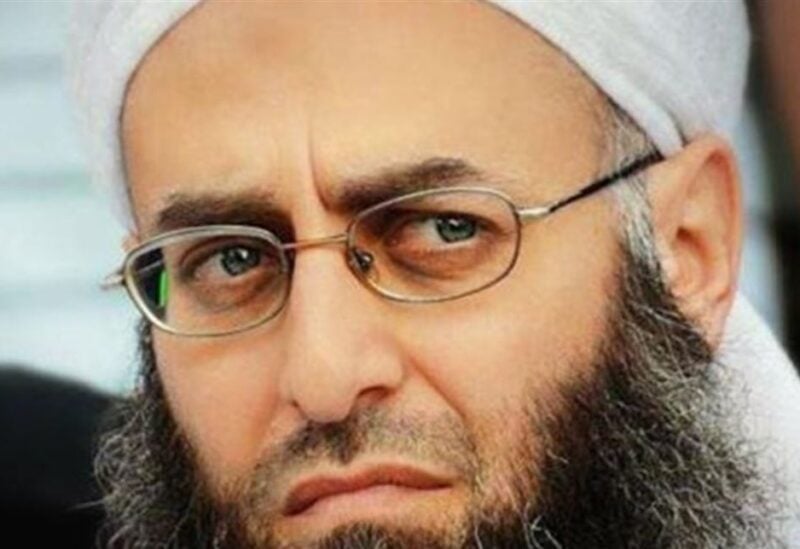 The military court sentenced  Sheikh Ahmed Al-Assir with 20 years of hard labor, with deprivation of civil rights and a fine of 51 million Lebanese pounds, in the Hanin file, where he was accused of: training armed groups and manufacturing explosive devices by military officials working with him, and his participation with them in some of Hanin battles against the Lebanese army, which led to the martyrdom of a number of soldiers, the wounding of others, and the destruction of properties, and financing armed terrorist groups with large sums of money.