Akar follows from Jordan the repercussions of the Tleil explosion 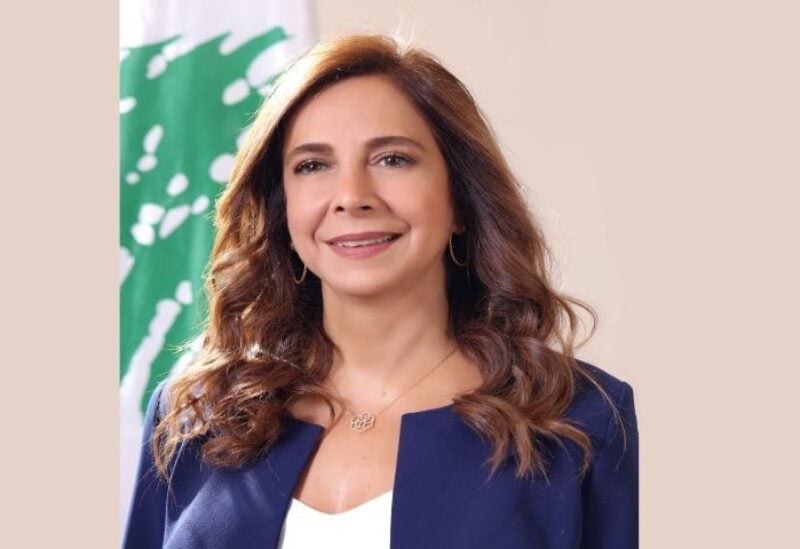 Deputy Prime Minister and Minister of Defense and Acting Minister of Foreign Affairs and Emigrants Zeina Akar, who is in Jordan on an official visit, followed up on the repercussions of the fuel tank explosion that occurred in the town of Al-Tleil in the Akkar region last night, which claimed the lives of a large number of victims and caused a number of injuries and injuries as a result of the fire.

Aker expressed her deep regret over this tragic accident, and offered condolences to the families of the victims and wished a speedy recovery for the injured.