Akar meets Grillo, relays thanks to Macron over France’s support for Lebanon and its Army 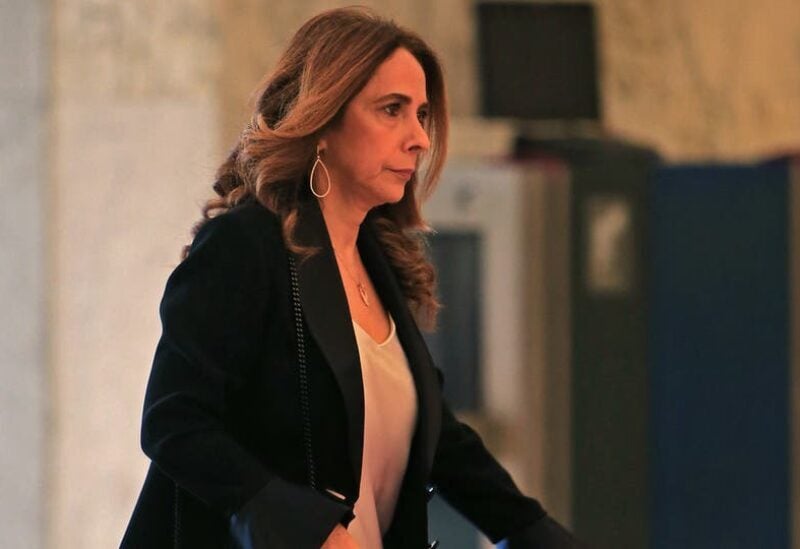 Minister Akar praised “the appreciated and distinguished position of French President Emmanuel Macron, namely in terms of the support provided to Lebanon in general and to the Lebanese army in particular, and the ongoing preparations for the international support conference to be held in June,” deeming this “a confirmation of France’s continuation of its historic affection vis-à-vis Lebanon, people and institutions alike.”

Discussions dealt with the assistance that France provides to the Lebanese Army at all levels, including military and logistical support, and food and medical supplies, especially now, in light of the difficult economic and living conditions.