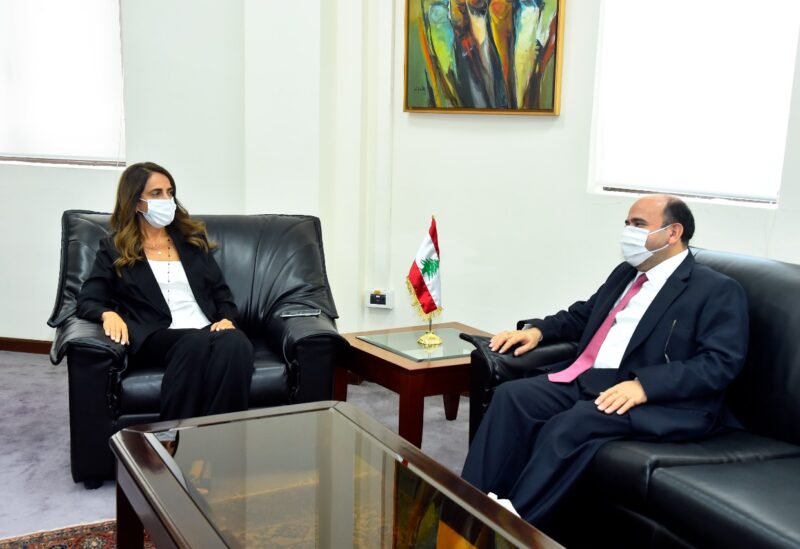 Discussions reportedly touched on the bilateral relations between the two countries, and the current situation in Lebanon and the region

On the other hand, Minister Akar met with General Security Chief, Major General Abbas Ibrahim, with the general situation and security developments in the country featuring high on their talks.