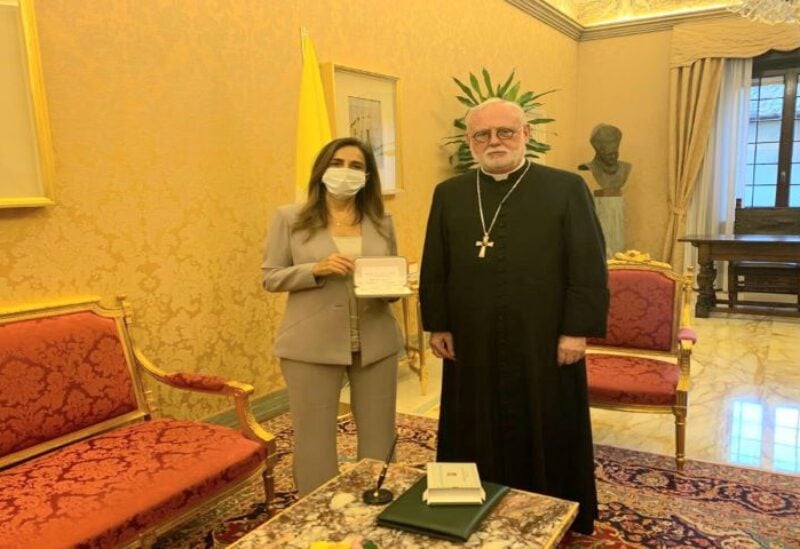 The meeting reportedly touched on the current situation and latest political, economic, and social developments in Lebanon, in addition to the burden caused by the massive presence of displaced Syrians.

Also, conferees discussed the imminent meeting for the Lebanese Christian leaders at the behest of Pope Francis.

Moreover, talks touched on the Pope’s possible visit to Lebanon. 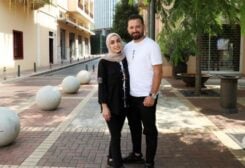