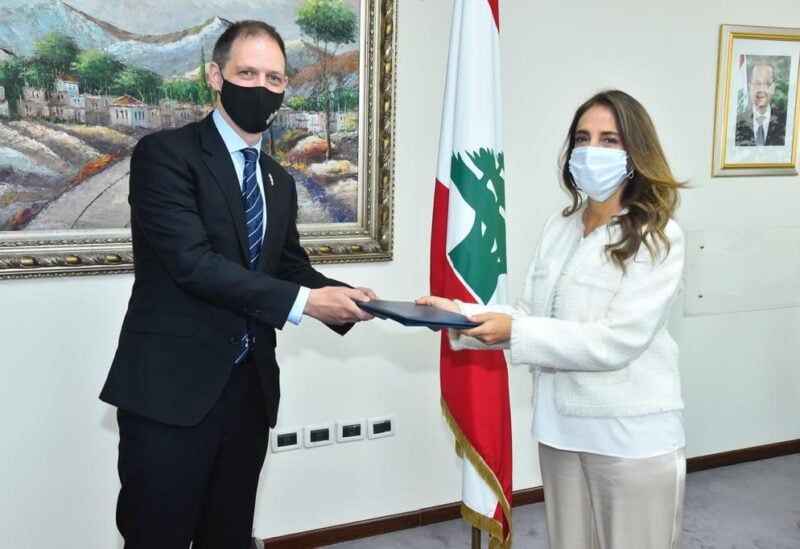 Minister Akar wished the newly accredited ambassadors success in their new mission in the country.

On the other hand, Aker received Qatari Ambassador to Lebanon, Mohammed Hassan Jaber Al-Jaber, who came on a farewell visit marking the end of his diplomatic mission in Lebanon.

Discussions reportedly touched on the general situation and bilateral relations between the two countries.