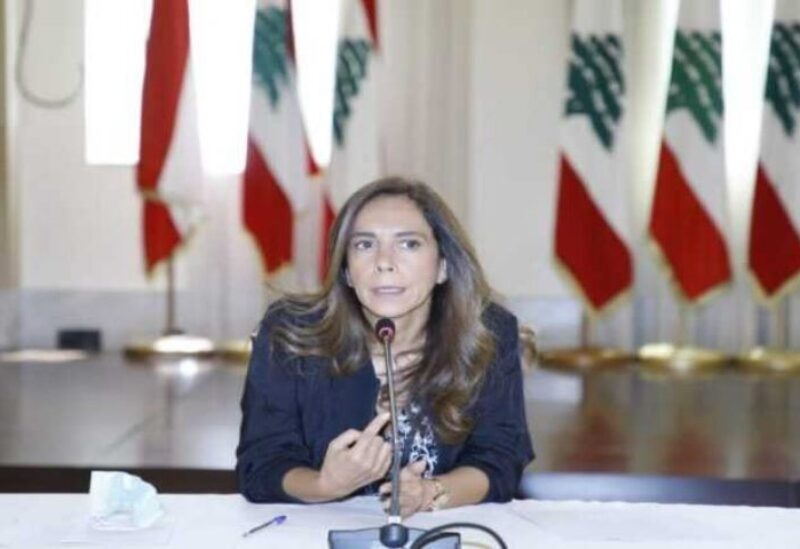 Deputy Prime Minister and Caretaker Minister of Defense Zeina Aker condemned in a statement, “the attacks and breaches carried out by the Israeli enemy at 11:40 pm on August 19, 2021.”

It added that the Israeli enemy conducted several airstrikes through Lebanon’s airspace in a flagrant manner, targeting locations in Syria at a low altitude, sparking a state of panic among Lebanese citizens.

These airstrikes threatened the Lebanese navigation movement and the safety of civil aviation, as it violated the airspace adjacent to Beirut International Airport and in direct contact with the civil aviation line.”

Akar delivered “a complaint through Lebanon’s representative at the United Nations, Ambassador Amal Mudallali, regarding the Israeli violations.” She also called on the UN to deter Israel from committing such breaches again, and not to use the Lebanese airspace to conduct airstrikes against Syria.