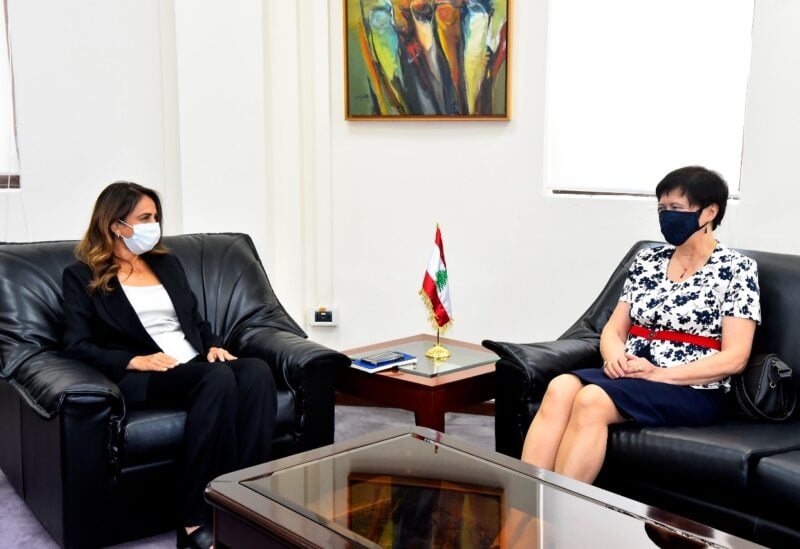 Discussions reportedly touched on the current Lebanese situation amid the prevailing political and economic crisis, and the need for the international community to support Lebanon and its people to overcome this crisis.

Talks also dwelt on the situation in the region and the issue of the displaced Syrians and related humanitarian aid.

Minister Akar also met with Spanish Ambassador to Lebanon, José Maria Ferré, with talks reportedly touching on the bilateral relations and means to bolster them.