Aker, Fahmy formed a committee to follow up parliamentary elections for expatriates 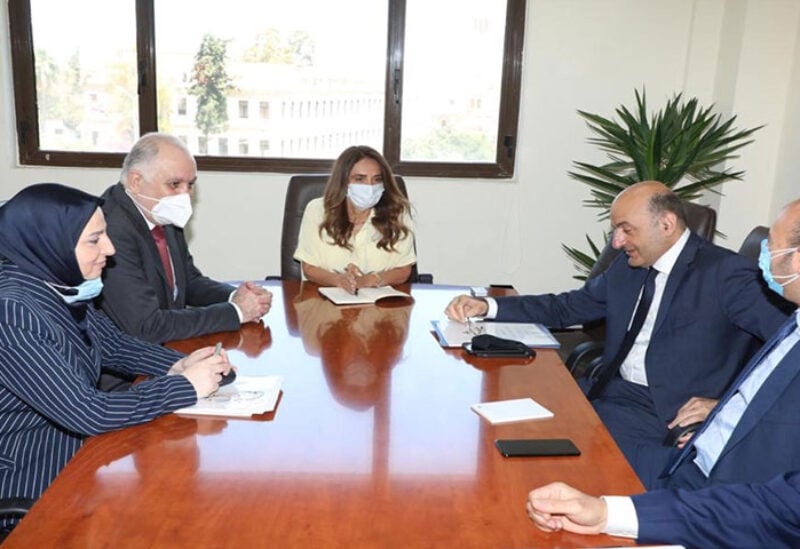 According to a statement by Akar’s office, conferees discussed the preparations for the Lebanese expatriates’’ vote in the 2022 legislative elections.

They agreed to form a joint committee to follow up on this affair.