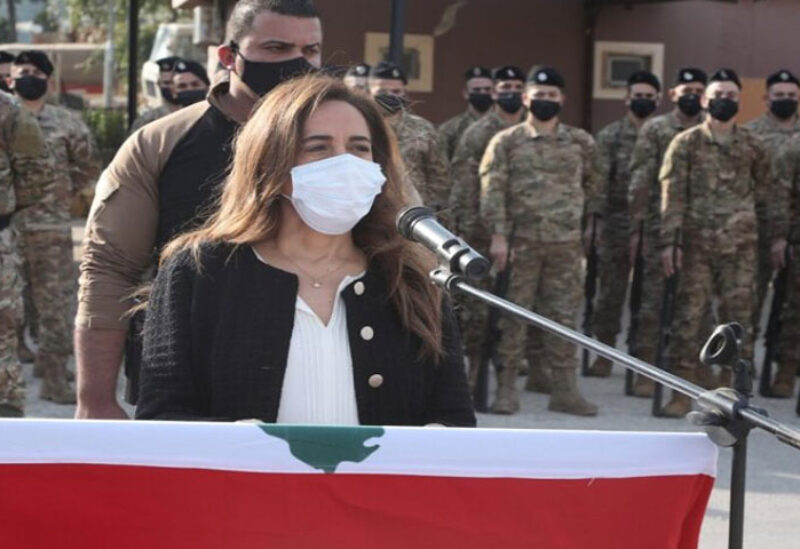 Caretaker Deputy Prime Minister, Minister of Defense and Foreign Affairs Zeina Akar said in a statement on the occasion of Resistance and Liberation Day: “Lebanon celebrates on May 25 the memory of Resistance and Liberation Day, which coincides with the conflict in Palestine, along with the unprecedented economic and political crisis the country is going through. For this reason, more than any time, we need unity, solidarity, wisdom, to preserve Lebanon’s dignity. We also need to prioritize the country’s interests over the political differences.”

Akar added: “Greeting to the martyr’s souls who have staged heroism and offered sacrifices for the country’s sake.”