Al-Ahdab: Saudi Arabia has imposed a new policy in dealing with friendly countries away from dependency 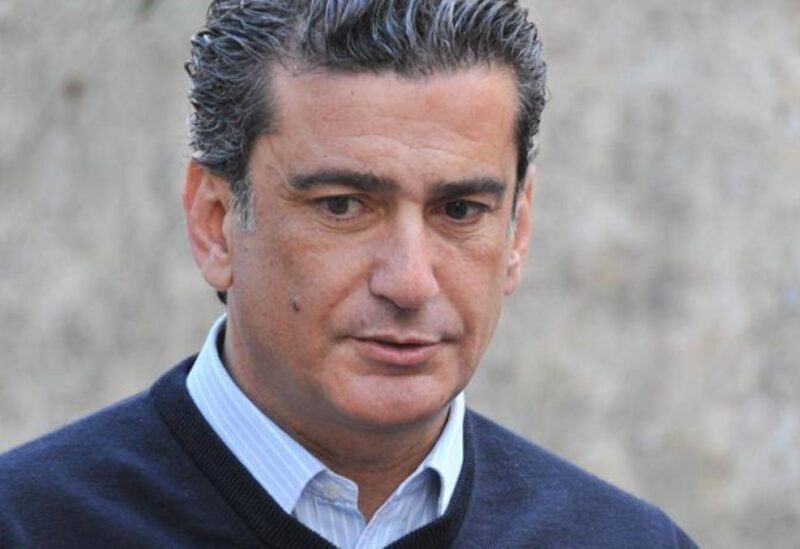 Former MP Misbah al-Ahdab said on Twitter: “With the wisdom, courage and skill of its young leaders, the Kingdom of Saudi Arabia was able to impose a new policy in dealing with friendly countries away from dependency. This was evident at the Jeddah Summit, where the Kingdom managed to transfer its relationship with the United States into a new stage of equality, based on balance and preserving the interests of countries and the dignity of peoples, in the hope that this will serve as a model for Arab countries in their relations and alliances with friendly states.”