Al-Ahdab warns Hezbollah against strife in Tripoli, says it will extend to all of Lebanon 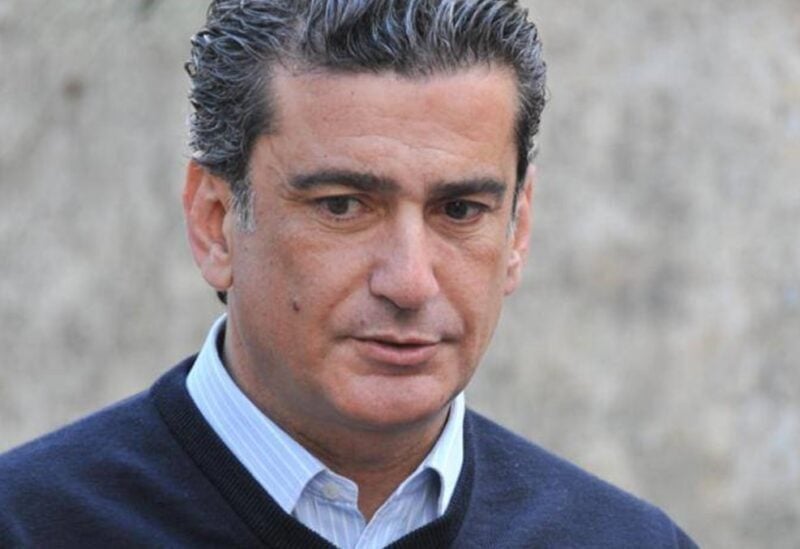 “On the anniversary of the Liberation Day, we tell our brothers in Hezbollah that if strife begins in Tripoli, it will extend to all of Lebanon and will pave the way for foreign interference, and then no one will be victorious,” former Lebanese MP Mosbah al-Ahdab wrote on Twitter.

On May 25, 2000, the Israeli army withdrew from territory in southern Lebanon, marking the end of the South Lebanon conflict (1985–2000). The withdrawal was largely because of the efforts of Hezbollah militant group.

Al-Ahdab also noted that there are calls for strife in Tripoli, which is being signaled by the shells that struck al-Tabbaneh and Jabal Mohsen, the burning of the Kataeb Party’s offices and Ali Barakat’s “chant of sedition”, adding that such incidents have only “one background”.

On May 20, a Molotov cocktail was hurled at the Kataeb Party’s offices in the Lebanese northern city of Tripoli, setting it ablaze, and two Molotov cocktails were thrown at the charitable Al Khayyal dispensary in Tripoli’s Al Nejme Square, causing damage to its balcony.

The incidents come after the Kataeb and the Lebanese Forces voiced their resentment over the voting for Syrian President Bashar al-Assad in Lebanon by Syrian nationals who are supposed to have the status of “refugees”.

Earlier in the day, Kataeb Party lashed out at the “provocations” of Syrian nationals who cast their ballots in Lebanon in favor of Assad as “unacceptable”, and called on the Lebanese security forces to act in this regard.

Scuffles had erupted between Lebanese and Syrians who were on their way to cast votes at their embassy in Lebanon in favor of Assad, as polling abroad began before the presidential election.