Al-Ahrar: To ban every displaced who went to Syria from returning to Lebanon 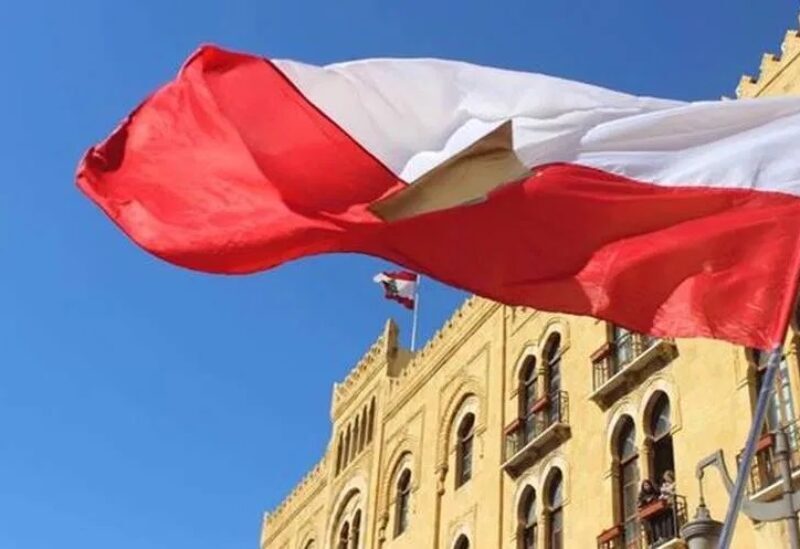 The Liberal Patriotic Party (Al-Ahrar) announced in a statement that, “it is unacceptable that the displaced Syrians in Lebanon receive money and support from the United Nations, that they continue to drain the Lebanese infrastructure and resources, and that they not return to their country under the pretext of fear for their lives and security by the ruling regime, while they go to Syria to spend the Eid period,” and considered that what is happening is “fraud and deception,” calling for banning every displaced person who went to Syria for any reason from returning to Lebanon.”
It also called on “those who demand the return of the displaced Syrians to intensify their efforts in order to stop exploiting what remains of Lebanon’s reserves.”