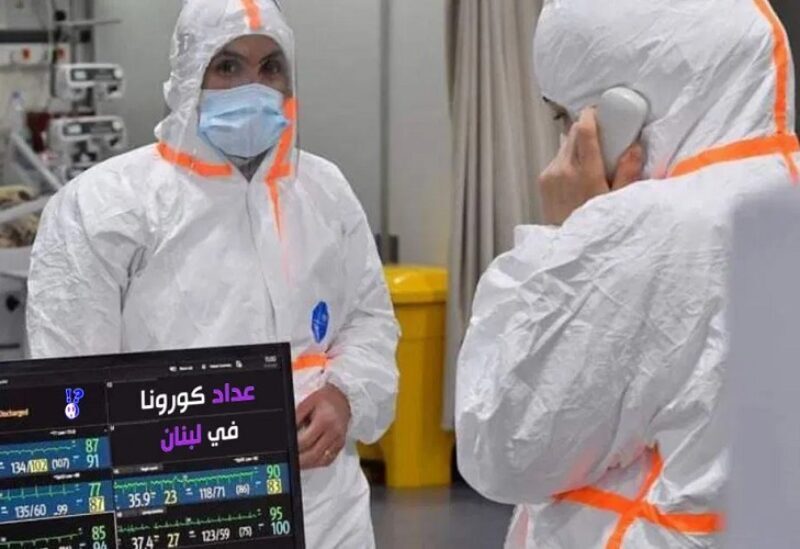 The head of the National Committee for the Administration of the Corona Vaccine, Abdel Rahman Al-Bizri, confirmed that Lebanon has entered a wave of the “delta” mutant weeks ago, adding that the “alpha” mutant is also spreading in Lebanon.

In an interview with “Voice of All Lebanon”, Al-Bizri said: “The increase in infections is due, first, to the opening of all country sectors in summer. Secondly, to the lack of airport procedures, because the authorities proved that they weren’t ready for it, and thirdly, to the new mutant, which is fast spreading.”