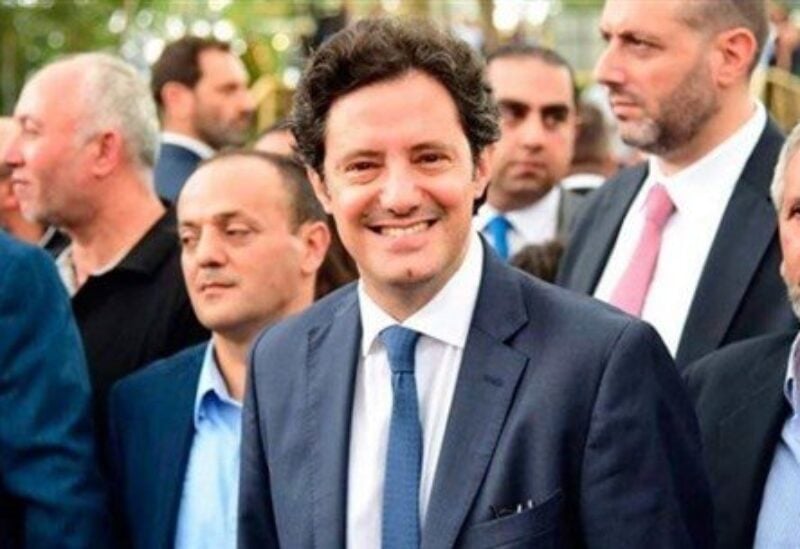 “This city possesses huge wealth that should be utilized in the field of media and television production,” Al-Makary said.

The Information Minister’s words came during a ceremony under his patronage, during which North Lebanon journalists and media activists were honored at the invitation of MP Taha Naji at the Grand Projects Hall in Tripoli.

On this occasion, Al-Makary also reiterated the MoI’s will to move forward with the development of Tele Liban, Radio Lebanon, and all the other state media institutions to become pioneers in their field “because their main focus is on consensus rather than discrimination among the Lebanese.” 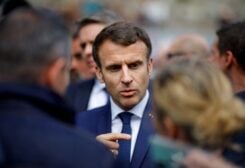