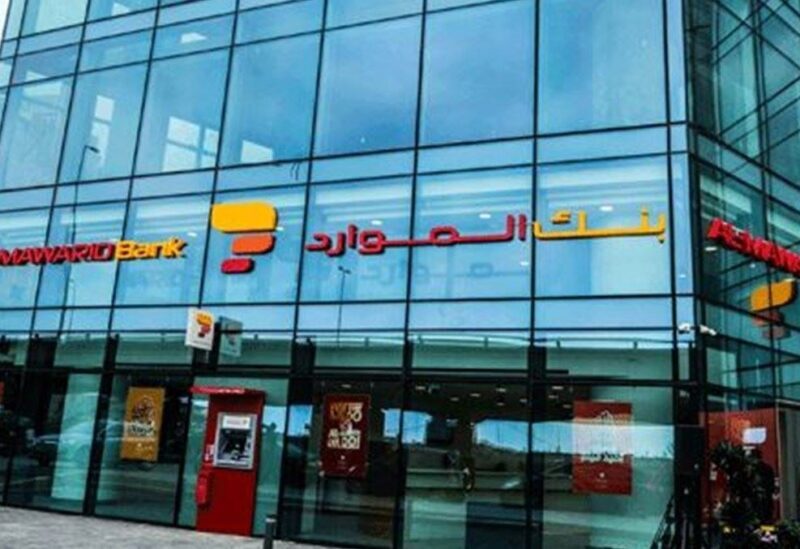 Al-Mawarid (AM) Bank announced it has suspended its membership in the Association of Banks in Lebanon (ABL) due to decisions “harming the banking sector and depositors alike.”

“Ever since the inception of the ‘October 19’ crisis, AM Bank has been feeling that the Association of Banks in Lebanon has been taking decisions that greatly diverge from the interests of its members, thus harming the banking sector and depositors alike,” the AM Bank said in a press release issued on Friday.

“The series of inappropriate decisions started with the closure of banks for two consecutive weeks during the month of October 2019. The unprecedented-in-history closure constituted the first blow that undermined the long-standing trust between banks and their clients. That trust was the cornerstone of the success and prosperity of the banking sector in Lebanon, and the ABL managed with its closure decision to erode decades of hard work in an instant,” the press release read.

“Such inappropriate decisions at the ABL were frequent over the past two years and are still common now, most recently in what relates to the correspondence addressed to the International Monetary Fund. The letter dated June 21, 2022, and sent by ‘Decision Boundaries’ to Mr. Ernesto Ramirez Rigo, the Mission Chief for Lebanon at the IMF, was sent without a discussion of its contents. Most ABL member banks were not privy to it, nor to the logic behind the proposed steps and action plan. AM Bank is of the opinion that such an important action plan – one that will have lasting consequences on Lebanon and its people for many years to come – ought to have been discussed and approved by all member banks. Further, AM Banks is shocked that it was neither informed of the appointment of the above-mentioned company as an advisor to the ABL nor made aware of the terms and conditions governing such appointment. What’s even more shocking is that AM Bank read the letter in the press and on social media!”

It continued: “AM Bank is of the opinion that the ABL had an opportunity to prevent the exacerbation of the current crisis, yet it did not undertake efforts to improve is performance or make the right decisions in order to put in place plans and solutions aimed at recovering depositors’ money. To date, the ABL remains in denial and unwilling to recognize that its member banks need to be proactive and assume a certain level of responsibility that is commensurate with the underlying risks of their balance sheets. Alas, most of the positions of the ABL have aimed at solely protecting banks and their owners, without stressing the seniority of the deposits over their capital. The main objective of any bank operating anywhere and in any country must be to safeguard the deposits entrusted to them, as it is not possible to separate between depositors and banks – there are no banks without depositors and no depositors without banks. AM Bank cannot stand idly by, and expects much more from the ABL leadership that ought to know better.”

“Therefore,AM Bank announces the suspension of its membership in the Association of Banks in Lebanon until matters are rectified in the best interest of depositors first. It also calls upon other banks to follow suit and suspend their memberships in the hope of sending a clear message to the ABL leadership that ‘enough is enough,’ and matters must be addressed with a higher level of understanding and realism.”