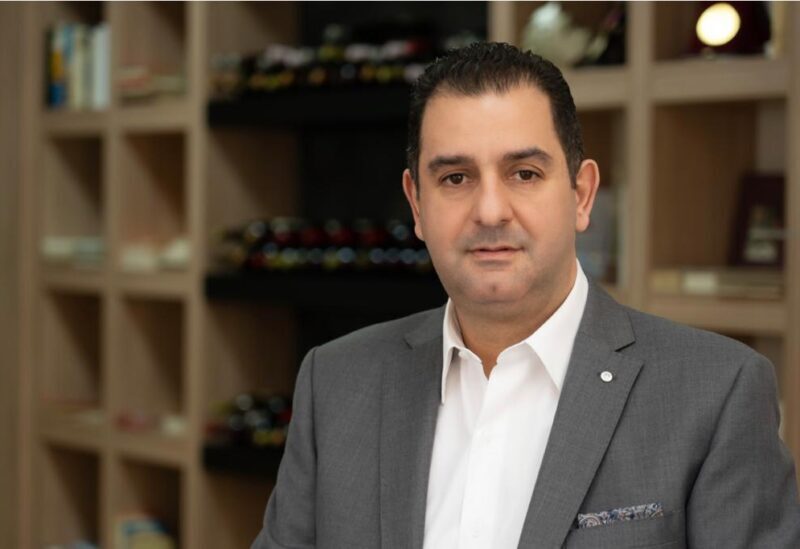 The head of the Syndicate of Owners of Restaurants, Cafés, Nightclubs and Patisserie in Lebanon, Tony Al-Rami, welcomed the circular issued by the Ministry of Tourism allowing tourist establishments, exceptionally and voluntarily, to announce their price lists in US dollars, provided that the final invoice is issued in Lebanese pounds or US dollars for a period of four months.

Al-Rami stressed that this increases the income in hard currency, especially in the tourist season, and allows the dollar to enter directly into the tourism sector instead of going to the money changers.

He said: “This matter enhances our capabilities in the tourist establishments, which in turn is reflected on the workers in order to preserve them and reduce their migration.”

Al-Rami pointed out that the generalization of tourism is optional, as customers can pay in pounds or dollars, stressing that prices did not rise, indicating that if the exchange rate decreased, customers would benefit, and if it rose, the tourist institution would maintain its financial stability.

Al-Rami thanked the Minister of Tourism, Walid Nassar, for this bold decision, which contributes to preserving the tourist establishments, especially as we are at the gates of a promising tourist season. The year is between 3 and 4 billion, while last year it entered about one billion and 200 dollars.

Al-Rami hoped that reconciliation would take place with our Arab and Gulf brothers so that the Gulf tourists would return to Lebanon, who have always been an essential component of Lebanese tourism.

Al-Rami concluded: “We are fully prepared and present to provide all quality, quality and service, especially in the summer, pointing out that the generalization of tourism is a very important matter for the tourism sector as it ensures the stability of tourism institutions and at the same time the picture has become clearer for the tourist because the bill is in dollars, and also can be The Lebanese have to pay in Lebanese pounds, stressing that tourist establishments cannot continue under the (yo-yo) dollar, and this circular will fix prices in dollars, so the customer will be comfortable when looking at the bill, which improves control and transparency and increases the state’s income in hard currency.