Al Sayyed: Some media professionals sell themselves to corrupt political parties and insult us 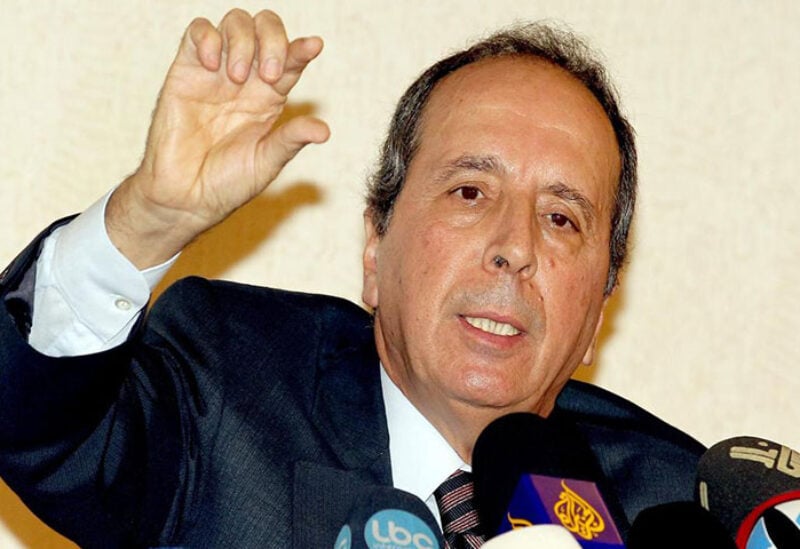 Member of the Parliament Jamil Al Sayyed wrote this afternoon on Twitter responding to the General Director of the Lebanese General Security, Major General Abbas Ibrahim, and accusing him of seeking to head the Parliament.

Al Sayyed tweeted: “There are media professionals who are known by name and cost who have sold themselves to corrupt political, financial, judicial, and security parties.”

He added: “These professionals talk through media about those who are funding them, and insult us as if the Parliament elections will kick off tomorrow.”

Al Sayyed said if we wanted the Parliament Presidency, we could approach everyone! Adding, that we don’t care about little puppies, but rather provoke those who provides the funds that are tamed by the presidency, in order to reveal their face to people! And this has happened.