Alain Aoun: the FPM did not nominate anyone for the presidency, Ziad Baroud could be one of the candidates 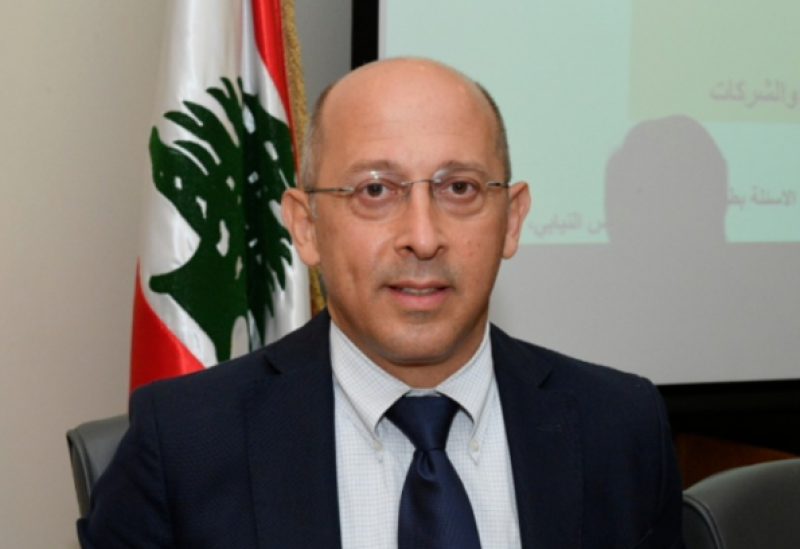 MP Alain Aoun of the “Strong Lebanon” bloc stated that “the Free Patriotic Movement did not nominate anyone for the presidency of the republic,” implying that former minister Ziad Baroud could be one of the options that the bloc could agree on if the conditions were right.

MP Aoun stressed that the presidential vacuum cannot continue, especially since the problem today is political, and the horizon of the vacuum cannot be long, and the current will not be part of it.