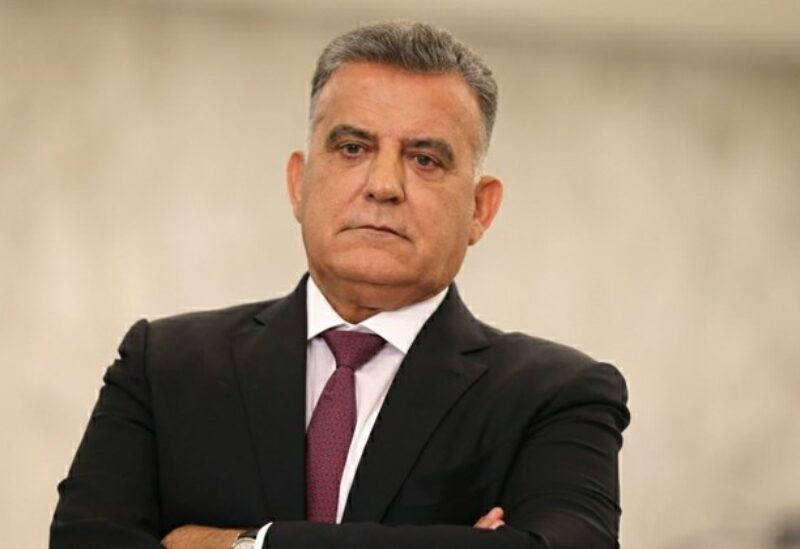 TIRANA, Albania: Albania’s interior minister on Thursday said he was in Lebanon looking to repatriate more Albanians related to other nationals who had joined Islamic extremist groups in Syria and Iraq.

Bledi Cuci, in Beirut in the last two days, said he met there with Maj. Gen. Abbas Ibrahim, the head of Lebanon’s General Security Directorate whom Albanian Prime Minister Edi Rama had described as “instrumental” in a previous successful attempt.

The minister did not say whether he would be able to repatriate any Albanians, only adding that his visit was a “significant indicator of the insistence of the Albanian government to repatriate Albanian citizens from Syria.”

Last October four children and a woman related to Albanian nationals killed in fighting with Islamic extremist groups in Syria were repatriated. The woman had severe health problems.

“We shall work with the same devotion and determination to successfully finalize this operation, like we did the first time,” said Cuci.

Authorities have not specified the number of Albanians still in detention camps in Syria, only saying they have been identified.

Their relatives in Albania say 52 children are still in Syria.

In October then-Interior Minister Sander Lleshaj said 20 other Albanian women and children were interviewed and were expected to be repatriated, adding that camp authorities were reluctant to release adults who could have been involved in criminal activities.

A few hundred Albanians joined the Islamic State and other groups fighting in Syria and Iraq in the early 2010s. Many were killed, and their widows and children are stuck in Syrian camps.

Two years ago the Italian government, the Red Cross and Red Crescent repatriated an 11-year-old Albanian boy who had been taken to Syria by his mother when she joined the Islamic State group. The boy was trapped there after his mother’s death.