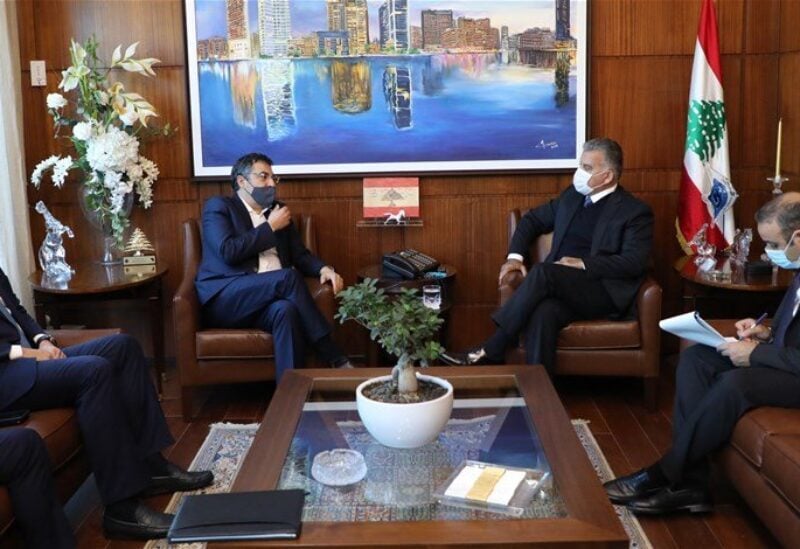 The Director General of General Security, Major General Abbas Ibrahim, received in his office this afternoon the Albanian Minister of Interior BLEDI Çuçi, accompanied by the Albanian Prime Minister’s Advisor for the Middle East and Africa Region, the Albanian Consul General in Lebanon Marc Ghorayeb and Head of the Anti-Terrorism Unit GLEDIS NANO, on an acquaintance visit after assuming his new position In Albania.

The delegation expressed its country’s appreciation for the fruitful efforts exerted by Major General Ibrahim in the past, which led to the evacuation of Albanian citizens who were present in the Al-Hol and Roj camps in Northeast Syria, and it was agreed to pursue these efforts in order to evacuate Albanian Women and Children who are still in the camps of that region.