Ali Khreis: Everytime an “Aounist” gets crazy, be happy for him 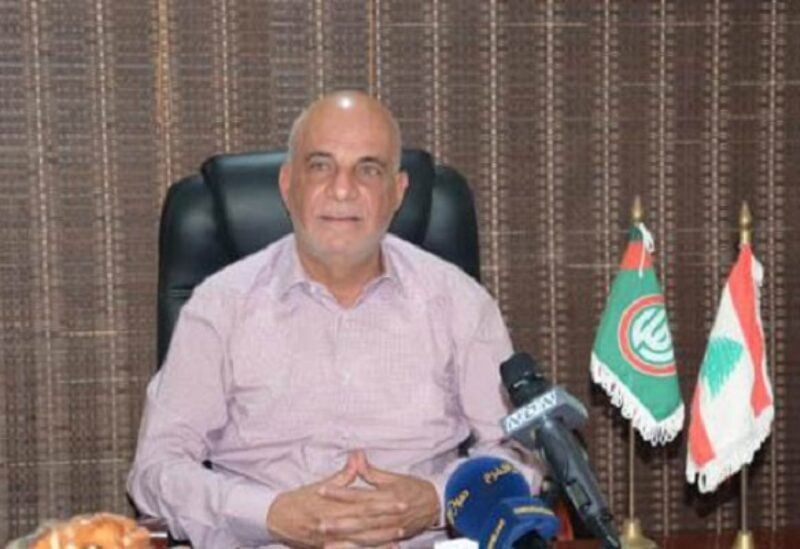 Member of the Development and Liberating Bloc, MP Ali Khreis, tweeted:
“The truth liberates its owner, but lying makes him a prisoner of illusion.”
He added, “And so are the Aounists. Whenever we want to liberate them by telling the truth, they go crazy.”
And he concluded by saying: “Everytime an “Aounist gets crazy, be happy for him”
Khreis’ tweet came in response to a speech by a member of the Strong Lebanon bloc, Representative George Atallah, through “Al-Jadid” this morning, Thursday, in which he attacked Parliament Speaker Nabih Berri, considering that “the solution to the problem is to invalidate Berri’s mandate to speak on behalf of the Shiite duo.”