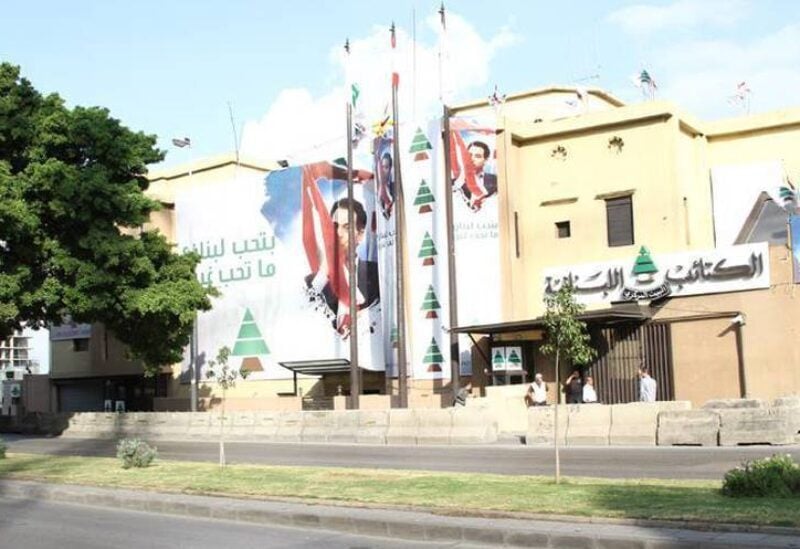 The external relations apparatus of the Lebanese Kataeb Party issued a statement saying that “there is a continuous encroachment by the Iranian regime of the Lebanese sovereignty, that is through interference in internal politics, Or through designating its regime as the guardian of Lebanon, and here is the Iranian ambassador in Beirut, Muhammad Jalal Firoznia, refusing to comply with the summoning of the Minister of Foreign Affairs in the caretaker government, Charbel Wehbe

It added: “this behavior constitutes a flagrant violation of all diplomatic agreements, especially the Vienna Agreement on Diplomatic Relations, and indicates the Iranian regime’s failure to recognize the Lebanese state and its attempt to establish Lebanon as an arm of Iran in the region.

The statement concluded, “It is not possible to overlook such violations of Lebanon’s sovereignty, and it calls on the competent authorities, whether governmental or diplomatic, to take a clear and decisive stance to prevent its recurrence.