All eyes are directed to Bkerke .. as well as delegations 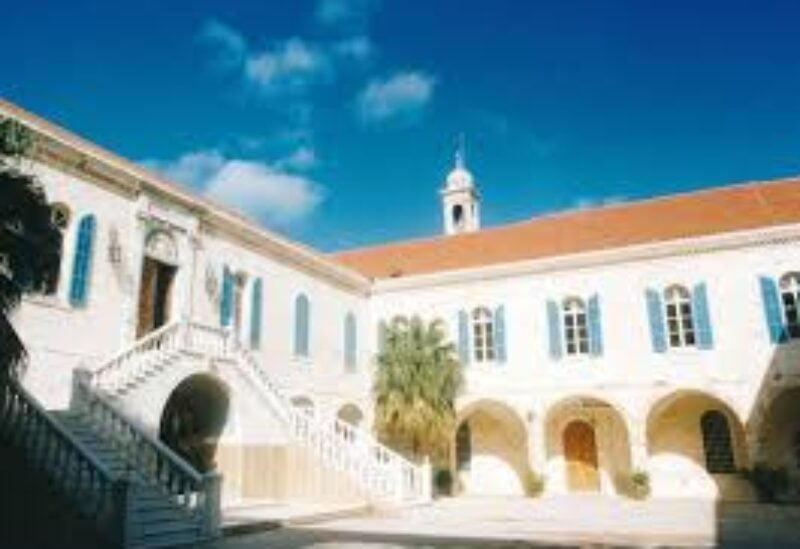 Delegations flock to the Patriarchal Monument Square in Bkerke to participate in supporting of the proposals of the Patriarch Mar Beshara Boutros Al-Rahi, through a large security escort and the deployment of personnel along the roads leading to the edifice. In the outer yard, 3 banners were erected, “Lebanon first and last”, “neutrality – sovereignty – stability”, and “Bkerke for all Lebanon.” In the edifice, “patriotic and religious anthems” are chanted.At noon, supporters of the positions of Patriarch Al-Rai began to gather in Jal el-Dib, in preparation for setting off with car convoys to participate in the central gathering in Bkerke Square, while adhering to the preventive measures imposed by the Corona virus.

The participants raised Lebanese flags and pictures of the sponsor, and broadcast through loudspeakers his statements calling for neutrality and for holding an international conference to support Lebanon.Supporters also gathered in Zouk and in a number of other points