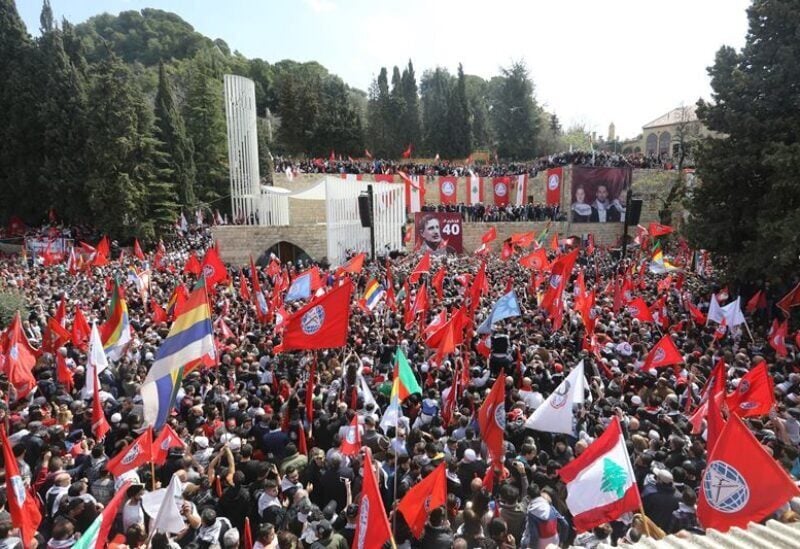 On the occasion of the Beirut Port Blast, the Progressive Socialist Party affirmed in a statement: “A year has gone since a frightening explosion wrecked Beirut and its port, killing some Lebanese, injuring others, and leaving a trail of damages. After that this tragedy occurred, they urged an international investigation, but unfortunately, nothing has yet provided the families of the victims, the injured, nor the affected individuals, with any justice assurance.”

The party paid a tribute to the souls of the martyrs and their families, and to the injured and those affected, reiterating its request to “lift the immunities of all officials involved in the investigations from the top of the pyramid to the last employee, without any exception, discrimination or procrastination.”