Amal and Hezbollah: Armed groups attacked demonstrators in Tayouneh, Army must intervene and shoulder its responsibility 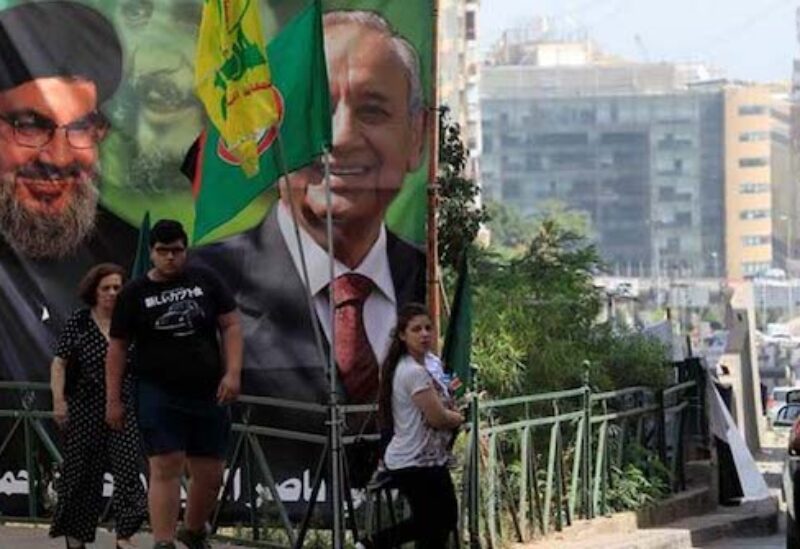 The Amal movement and Hezbollah issued the following statement:

“At 10:45, as demonstrators were peacefully heading to the Palace of Justice to denounce the politicization of the investigation into the port explosion, and upon their arrival to the Tayouneh area they were exposed to direct shooting by snipers positioned on the roofs of buildings. The intense shooting led to the fall of martyrs and to the serious injury of many, as gunfire was aimed straight at the heads of demonstrators.

This attack by armed and organized groups aims to drag the country into a deliberate strife, the responsibility of which must be borne by the instigators and the parties that hide behind the blood of the victims and martyrs of the port in order to achieve malicious political gains.

Amal and Hezbollah call on the Lebanese Army to fully assume its responsibility and intervene quickly to arrest the criminals. We also call upon all supporters and partisans to calm down and not be drawn into malicious sedition.”