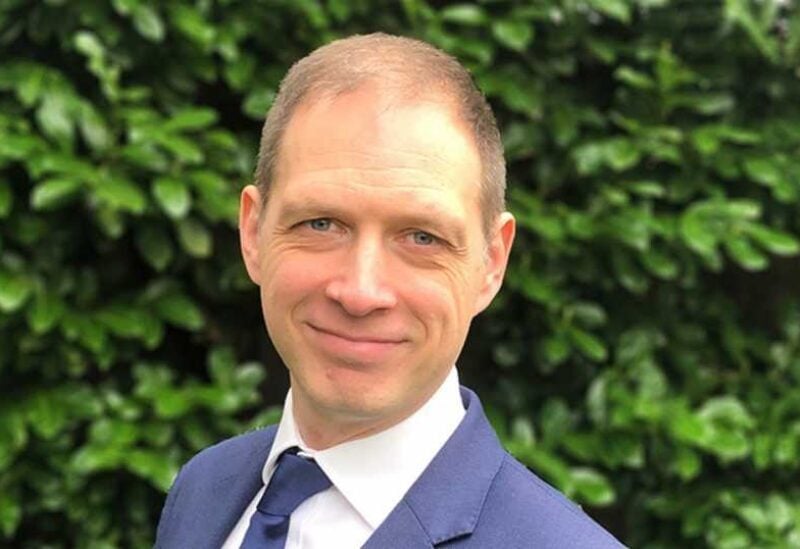 Marking over a decade of strong bilateral military partnership and friendship, British Ambassador to Lebanon Ian Collard made his first visit in last month to the 2nd Land Border Regiment in the Bekaa. Accompanied by Defence Attaché Lieutenant Colonel Lee Saunders, Head of conflict, stability and security programmes in Lebanon Sam Lones, and Head of Security Programme Sarah Kronfol, Ambassador Collard met with Colonel Mohamed Daaboul, head of the regiment along with his senior Lebanese officers and soldiers.

The UK has been a steadfast supporter of the Lebanese Armed Forces (LAF), the sole legitimate military force able to protect and defend Lebanon. Since 2010, the UK has committed over £84 million allowing the LAF to optimise its capabilities, develop and modernise to become a respected, professional army able to defend Lebanon and provide security along its border with Syria. Through the Land Border Regiments programme, we have helped train and mentor over 24,400 LAF troops, built 79 border watchtowers and Forward Operating Bases along the Lebanese border with Syria, donated 240 Land Rovers, 12 Mobile Observation posts, 867 radios, 3300 sets of Personal Protection Equipment, and 100 RWMIK vehicles earlier this year.

After the visit Ambassador Collard said:

“It is a privilege to visit the 2nd Land Border Regiment in the Bekaa and see and hear how UK support is helping the army to maintain security and stability along this rugged landscape of the border with Syria. We believe in the Lebanese Army’s capabilities as the sole legitimate military force in Lebanon, providing security to all citizens during such unprecedented and challenging economic times.

My visit also marks over a decade of significant practical and tactical UK support to the LAF. I am delighted that UK collaboration with the leadership of the Lebanese Armed Forces has supported the strengthening and resilience of the LAF so that it is able to secure Lebanon’s border with Syria.

Today, the Lebanese Army should be proud of its achievements, after the courageous battle of Fajr el Jouroud against Daesh, which enabled the Lebanese state to expand its authority and sovereignty over its territory.

Our support to the Lebanese army continues and we remain committed to standing by the people of Lebanon.”