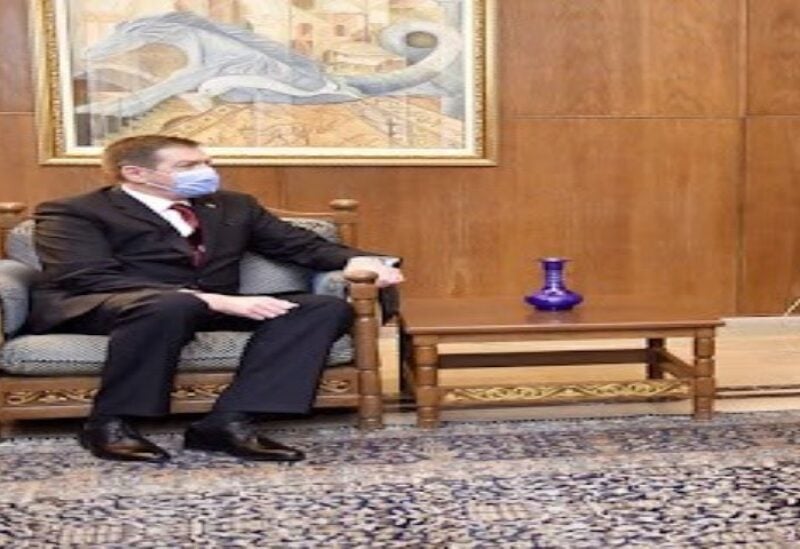 According to a statement issued by Al-Hariri’s office, the meeting took stock of the best means to boost commercial cooperation between the association and Romania.

Al-Hariri welcomed the Romanian ambassador and gave him a briefing on the unfortunate sufferings of traders in north Lebanon in general, and Tripoli in particular, especially in light of the dire economic conditions that the country has been enduring.

Consequently, the Romanian diplomat promised to “do everything in his power to open Romanian markets to Lebanese traders.”