Ambassadors, Diplomats will go on strike on March 17, 18 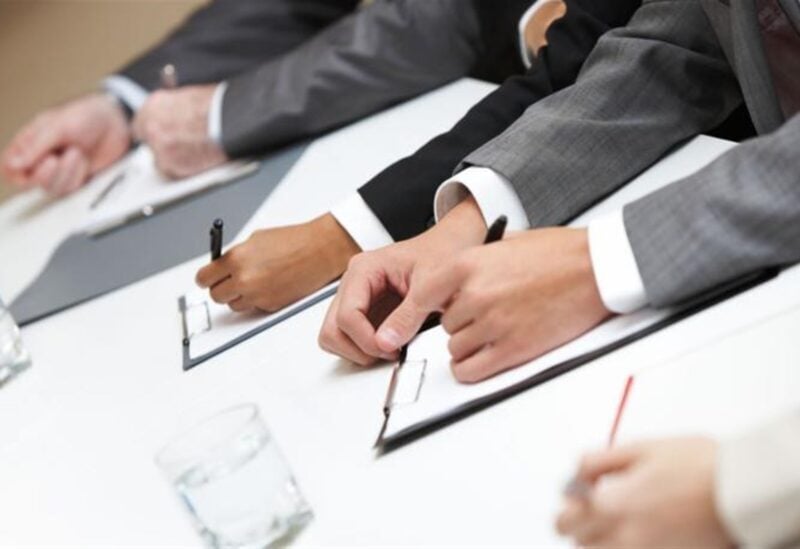 Statement from ambassadors and diplomats, heads of administrative units in the “Foreign Affairs”

This move will be followed by escalating steps if a solution has not been found for this file.

This position will be reviewed and evaluated based on the latest developments, emphasizing that this move aims to remove injustice and enforce the law, and depart from any political quarrels or other narrow dynamics.