US believes that a solution may be reached in talks between Lebanon, Israel 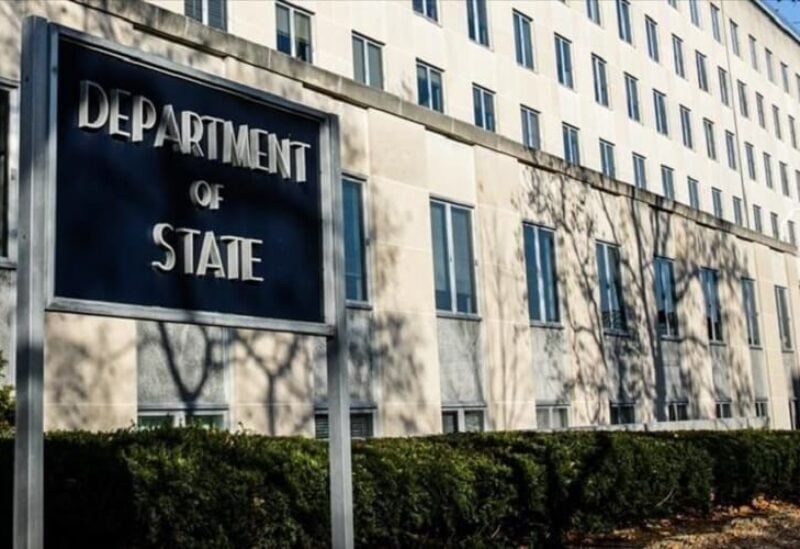 America believes that a solution may be reached in talks between Lebanon, Israel

Today, July 15, the US applauded Lebanon and Israel’s attempts to negotiate an agreement on their maritime borders, stating that it “remains dedicated to aiding the continuing discussions between the two nations.”

In a statement, US State Department spokesman Ned Price stated that “the administration of US President Joe Biden thinks that achieving a deal may lead to better peace, security, and prosperity for Lebanon and Israel, as well as the region, and that a solution is feasible.”