American and French ambassadors to Saudi Arabia, Lebanon at the core of meetings 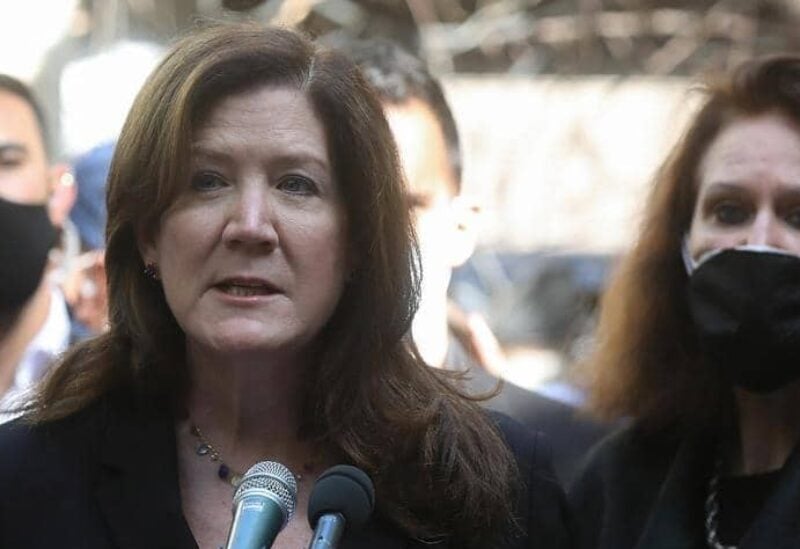 This visit comes as a follow-up to the joint meeting of the Minister of Europe and Foreign Affairs and his American counterpart with the Saudi Foreign Minister, which was held in Italy on June 29, on the sidelines of the G20 Summit. Jean-Yves Le Drian and Anthony Blinken have pointed out in Paris on June 25 the inability of the Lebanese political leaders, so far, to give priority to Lebanon’s public interest over their own interests, agreeing that France and the United States should work together to get Lebanon out of its crises.

The Ambassador will explain during her meetings, that it is urgent for Lebanese officials to form an effective and credible government capable of achieving the necessary reforms for Lebanon’s interests. in the interest of Lebanon, in accordance with the Lebanese people’s aspirations. She will express with her American counterpart the French and American desire to work with their regional and international partners, to put pressure on those responsible for obstruction. It will also stress the need for French humanitarian assistance to be provided directly to the Lebanese people, the Lebanese Armed Forces and the internal security forces, that France and the United States will continue to support.