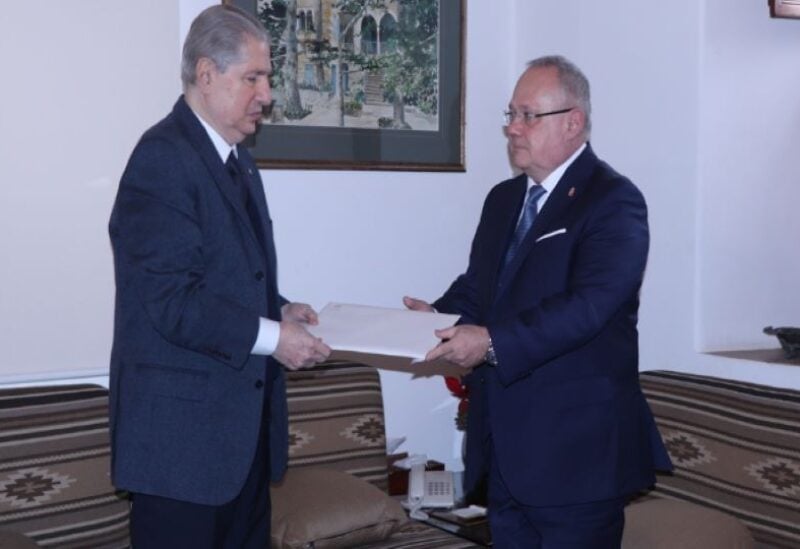 Former President, Amin Gemayel, on Monday received at his Bikfaya office the Hungarian Ambassador to Lebanon, Ferenc Csillag, accompanied by the Chargé d’Affaires of the Hungarian Embassy, Rita Herecsar.

During the meeting, discussions reportedly touched on the latest developments on the local arena.