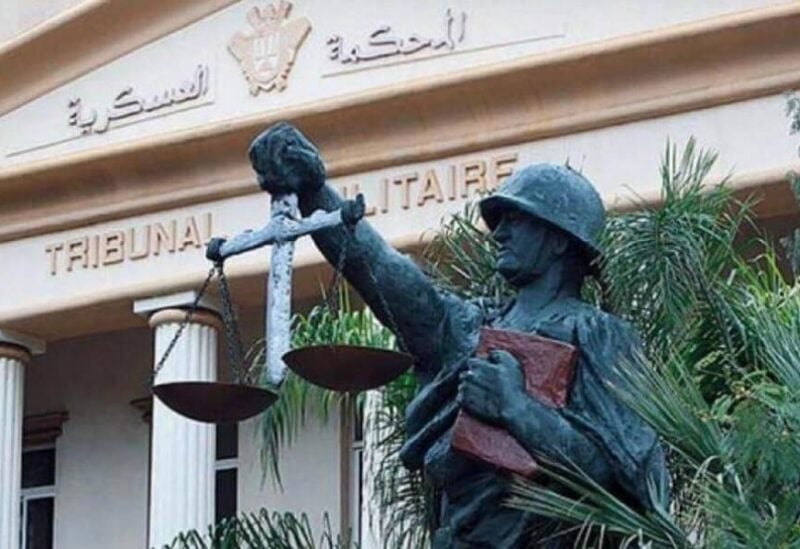 The military court, presided over by Brigadier General Mounir Chehadeh, sentenced Raed Bashir Tarraf to one year in jail for causing harm to the military institution and using social media to target derogatory statements towards the Army Commander and the Intelligence Directorate (WhatsApp groups).