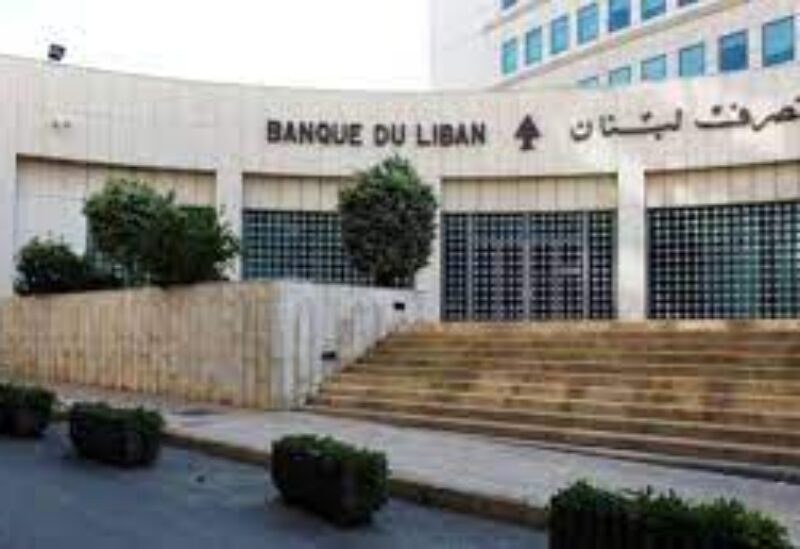 The Banque du Liban issued a statement saying: “In light of  the statement issued by the Banque du Liban regarding fuels, the Banque du Liban had sent a letter to the government since August 2020, that is, about a year ago, in which it confirmed  that it is not legally possible to use the mandatory investments in its foreign currencies. And it had stressed on this matter repeatedly in other letters and in all the meetings it held with the references concerned with the support policy.

The statement stressed, “Attaining these investments requires legislative intervention, on the other hand, and despite the fact that the Banque du Liban paid more than 800 million dollars for fuels in the past month, and the bill for medicines and other necessary materials has doubled, all these materials are still missing from the market.” And they are sold at prices that exceed their value, even if subsidies are lifted, which proves the necessity of moving from subsidizing commodities, which the merchant and monopolist benefit from, to directly supporting the citizen, which preserves the dignity of citizens in light of these difficult circumstances the country is going through.”