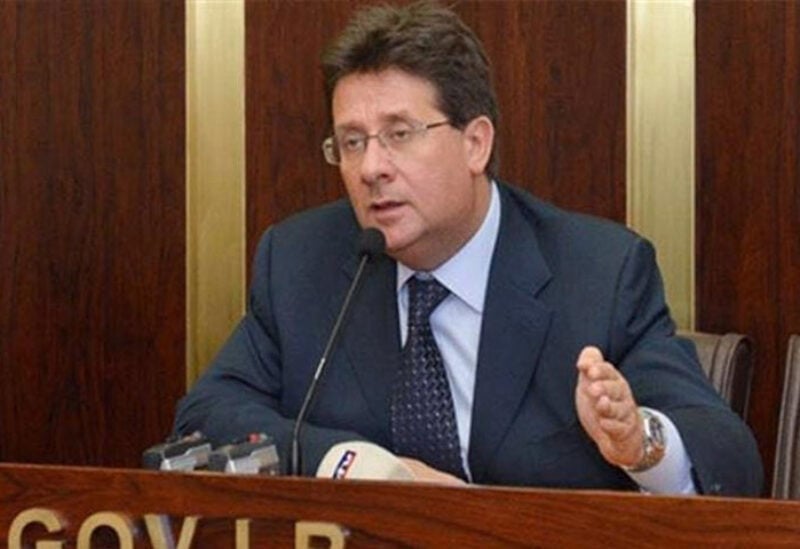 The subcommittee headed by MP Ibrahim Kanaan, held a session to follow up the study of the law related to amending the Banking Secrecy Law, after it has been responded to by the President, in the presence of MP Yassin Jaber, George Okeis, Hadi Hobeish, Faisal Al-Sayegh, Nicolas Nahas, Adnan Traboulsi and Bilal Abdullah.

After the session, MP Kanaan said: “We passed a law annulling banking secrecy from the public sector in all its categories, the elected ones and the appointed. And after it has been responded to by the President, we formed unified frameworks to restore the role of the judiciary authorized to lift banking secrecy, especially in cases related to illicit enrichment.”

Kanaan pointed out that “the parliamentary committees, especially the Finance one, are exerting great efforts to implement reform laws, legislations and words are not what we need now, but implementation through an executive authority that respects laws and a judicial authority to hold accountable which we have not seen so far.”

He added: “We have not seen not even one  official being held accountable, under the laws that we recently issued, such as illegal enrichment and lifting of immunities, and we see nothing but generalization and slander, and no accountability, so stop talking and respect the laws and actual accountability through a free and independent judiciary.”