Ansar crime scenario from planning to execution: how did the killer lure the mother and her daughters? 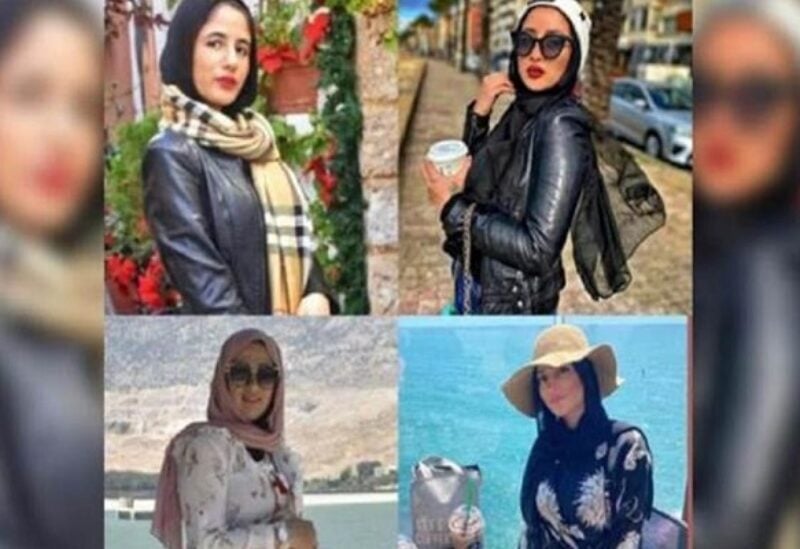 The investigation into the murder in the southern town of Ansar was transferred from army intelligence to the Information Division, and now is the time to search in depth for the murderer’s motives and how he carried out the crime.

Several questions that preoccupied Lebanese minds: how did Fayad lure the three girls Rima, Tala, Manal Safawi, and their mother, Bassma Abbas? What is the role of Hassan al-Ghannash fleeing to Syria?

What the evidence reveals about Fayad’s murder, it “didn’t happen in the moment,” according to sources.
Sources also confirm that “Fayad pre-planned the crime and prepared the burial site, the kit, the stones and the basement he used to bury the bodies prior to execution. He chose the decisive moment on 2 March, during a stormy weather.”

What happened on Wednesday evening, March 2, in the town of Ansar and its surroundings? And how did the girls and their mother get out of the house?

Hossein Fayyad adopted the method of luring his victims out of the house, which he frequently frequented after an emotional relationship with the middle daughter Tala (20 years old). Informed sources of daytime tell of what happened. Fayyad called the mother and convinced her to go out with her daughters to eat sandwich nearby, but the youngest daughter refused.

The four victims rushed out in their pajamas, and everything was left in place. Even their coffee cups were found on the table, in addition to their personal accessories and papers, which provided further evidence to their father Zakariya Safawi that the reason for their disappearance was a criminal motive rather than a forced escape.

Fayyad went to a location near Al – Ghorah where the bodies were found. He had arrangement with Syrian Hassan Al – Ghanash to help complete the crime.

Upon arrival, Fayyad asked the mother and her daughters to get out of the car because he wanted to speak privately with Ghanash.

The family got out of the car, and Fayad carried out his murder in five minutes, using the “Bump Action” weapon to the face and chest, as the medical examiner revealed.

Sources know that “Fayad planned to get the family out of the car and carry out the crime a little too far in order not to show any traces of blood and DNA on the car,” which reinforces the idea of pre-planning all details of the crime.

The danger is that Al-Ghanash helped Fayad move the four bodies into the grotto in Ansar’s exit, burying them, backfiring them and pouring concrete over them.
why Ghanash helped fayad move the bodies? Is it just a physical allowance or other things that connect them?

Fayad’s criminal act not only ended at the point of murder, but, after the bodies were buried, went to a chalet close to the shower.

he changed his clothes and used Manal’s phone and sent a message via WhatsApp to her cousin, writing: “We went out with Hussein to eat a sandwich in nabatiyeh,” and went out of sight.

the preliminary investigation raised doubts, Judicial sources following up on the investigation file raise “legitimate questions” about the failure of the Nabatiyeh appellate public prosecutor, Ghada Abu Alwan, to say: “Is there any particular reason why the investigation was closed in advance, which led to accused fleeing to Syria?”

Did he really kill the mother and her daughters on purpose? What else will be revealed over the coming days?