Any updates regarding IMF negotiations? 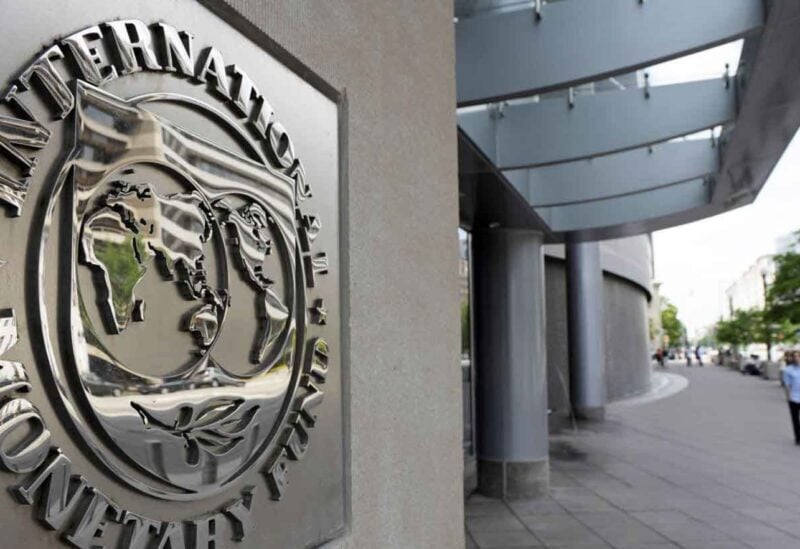 His Excellency Al Shami, Deputy Prime Minister, confirmed that “work is underway to amend the formula for the Capital Control Law, which is being presented to the Parliament, taking into account the International Monetary Fund’s observations.”

In a television interview, Al Shami stated that “negotiations in this regard have reached the final stage in order for it to be reported to Parliament as soon as possible.”

He stated that “the IMF prefers to adopt a flexible formula in the law with regard to the withdrawals ceiling, that is, not to specify a specific withdrawal value in the law, but rather to delegate authority to a government body formed for this purpose.”