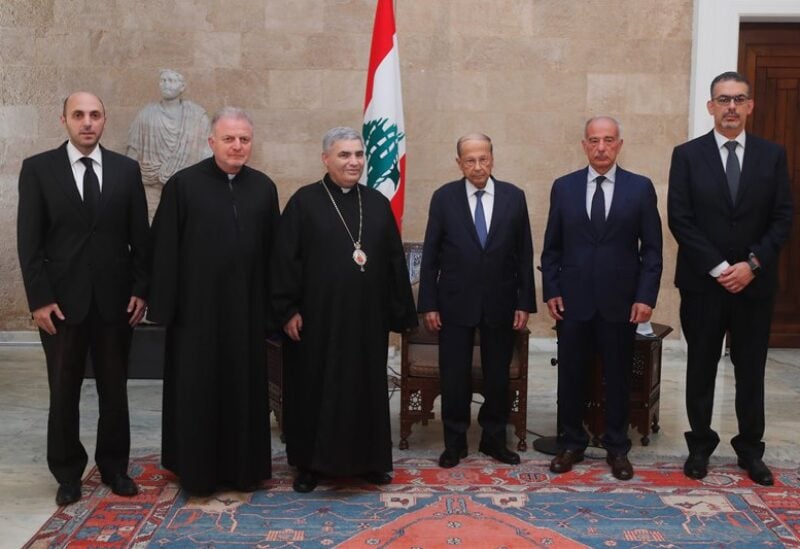 President of the Republic, General Michel Aoun, received this afternoon at Baabda Palace, a delegation from the Armenian Catholic Patriarchate, including Archbishop George Asadurian, MP Jean Talouzian, Father Ravi Hovhansian, Mehran Bukharian and Joe Zulikian.  The mourning was conveyed to the President by the Catholicos of the Cilicia House of Armenian Catholics, Patriarch Krikor Pedros the twentieth, who passed away on Tuesday noon.

The delegation briefed President Aoun on the arrangements made for the funeral, which will be held at 10:30 before noon next Saturday in the Cathedral of St. Gregory and Mar Elias the Prophet in Beirut.

President Aoun, on his part, expressed sorrow at the absence of Patriarch Krikor, noting the achievements that he had made during his presidency of the Catholic Armenian Patriarchate and the spiritual and national presence that characterized him.

The President expressed to the Armenian Catholics his warm condolences, wishing that his soul rests in peace. 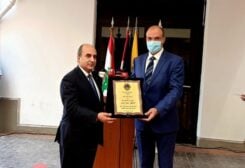