At last, an appointment has been set for Hariri in Baabda. 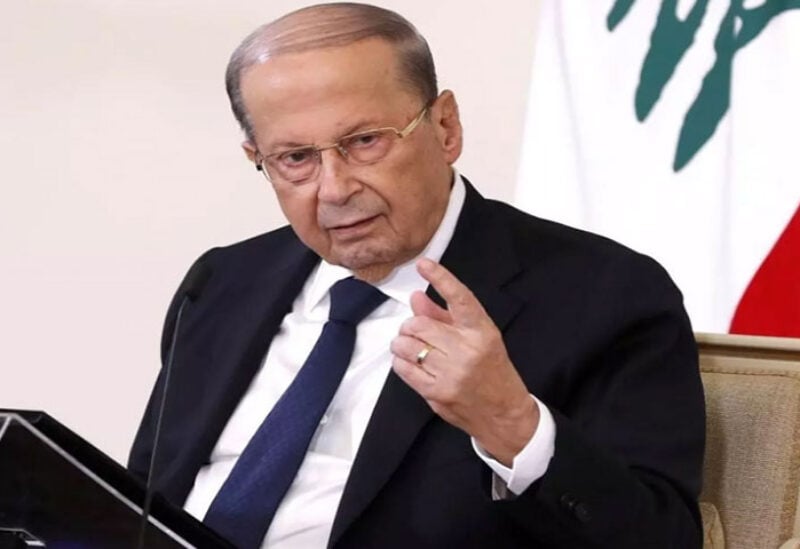 Designated Prime Minister Saad AL Hariri is scheduled to be at Baabda palace at 3 this afternoon to meet with Michel Aoun .

President Aoun met with Defense Minister Zeina Aker, where he discussed the general conditions in the country and the negotiation process with the World Bank regarding the $ 246 million loan allocated to support the poorest families after it was approved in Parliament.

President Aoun also discussed with the Minister of Displaced Affairs Ghada Shreim the recent political developments and the path of the remaining files in the Ministry of the Displaced.

Difficult economic and living conditions were the focus of discussion between President Aoun and Representative Michel Daher, who focused on the need to address these conditions that are worsening day by day, calling for speeding up the formation of the new government, pointing to the importance of all parties making concessions for the birth of the government because the country and its people deserve regularity Governmental action to address conditions that are getting worse day by day.

In Baabda Palace, former minister Tariq Al-Khatib, who conducted a horizon tour with President Aoun, about political developments, economic and living conditions, and the needs of the Chouf region.