Aoun: I invite Hariri to Baabda Palace for immediate formation of a government 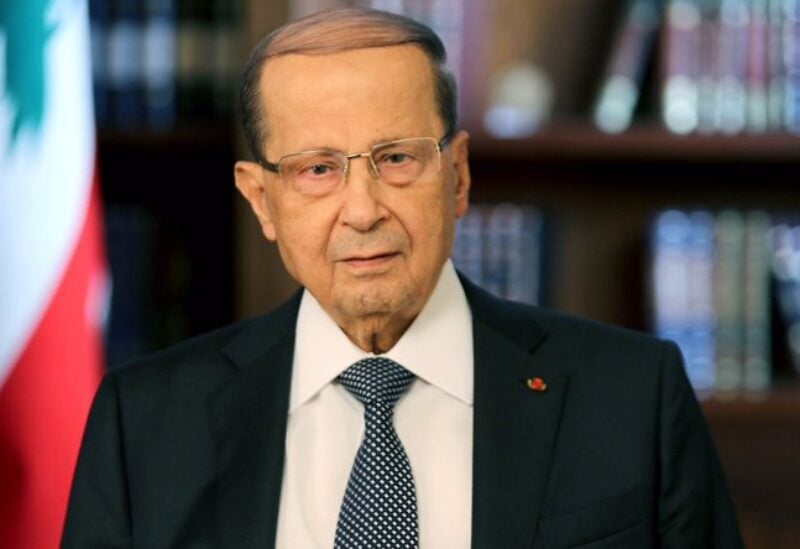 The President of the Republic, General Michel Aoun, invited the Prime Minister-designate, Saad Hariri, to Baabda Palace “for the immediate formation of the government, in agreement with me, in accordance with the constitutional mechanism and standards adopted for forming governments without any invocation or delay.”

“In the event that the Prime Minister-designate finds himself unable to compose and presides over a national salvation government that addresses the dangerous situations that the country and its people are suffering from, then he must give way to everyone capable of composing”, President Aoun added during his speech.

“The pandemic is lurking, as well as poverty, unemployment, immigration, the loss of purchasing power, the interruption of materials and confusion in the various constitutional authorities and departments concerned with securing the necessities of life, while we have not yet emerged from the tragedy of the port explosion; every day carries its burdens, and the anxiety is exacerbated by the inability to reach the simplest means of a decent life. I have walked the rugged path of accountability under a system in which authoritarian and institutional corruption has deepened its roots and is rampant; all barricades have risen in front of me and you know that I have not been accustomed to acquiesce in defense of your dignity and your free and decent life. After PM-designate Saad Hariri presented a government draft that did not meet the minimum standards of national balance and the pact, which brought the country into the obstruction tunnel, I invite him to Baabda Palace for the immediate formation of the government with my agreement in accordance with the mechanism and constitutional standards adopted in forming governments without argument or delay. My call to PM-designate comes from the premise of his constitutional responsibility and his human and national conscience, since such popular suffering will not show mercy to the one responsible for obstruction and exclusion; my invitation to the PM-designate is resolute and sincere, until he immediately initiates one of the two available options, for silence is no longer beneficial. If the PM-designate Saad Hariri finds himself unable to form and preside over a national rescue government that addresses the dangerous conditions affecting the country and its people, he must open the way to everyone capable of forming the government”, President Aoun affirmed.