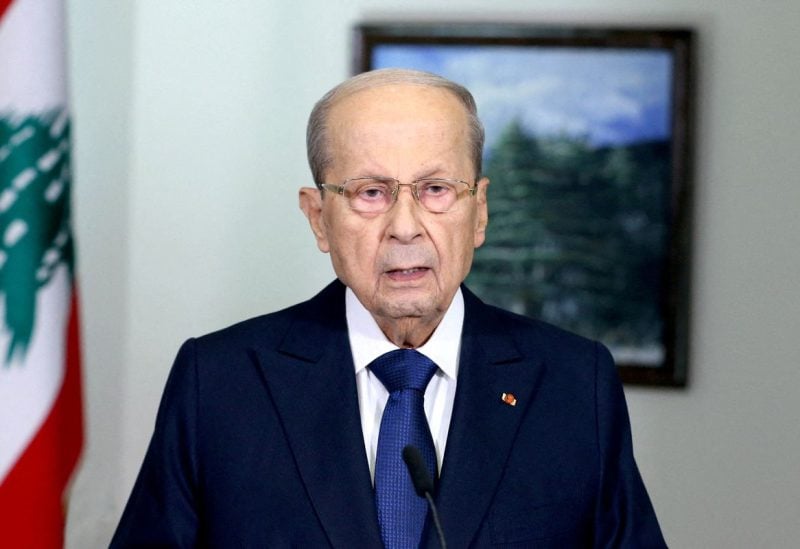 “The caretaker prime minister revealed, once again, by calling for a government session tomorrow, Monday, the real reasons that made him refrain, for a period of five consecutive months, from forming the government he was assigned to, which is an attempt to monopolize power and impose his will on the Lebanese in violation of the provisions of the constitution, customs and the Charter,” President Michel Aoun’s media office said in a statement this afternoon.

“The invocation of meeting the hospital, health and social needs, and other issues mentioned by the caretaker prime minister in the agenda of the session he called for tomorrow, does not justify his step that introduces the country into a dangerous precedent in the Lebanese national life, and its repercussions on the political stability in the country,” the statement added.

Finally, Aoun warned of the consequences of this constitutional and charter violation, calling on the ministers to “take a unified position that prevents deviating from the provisions of the constitution that clearly define the role of caretaker governments, because any jurisprudence in this regard is a clear violation of the constant principles established by the National Accord Document and enshrined in articles  the Constitution”.