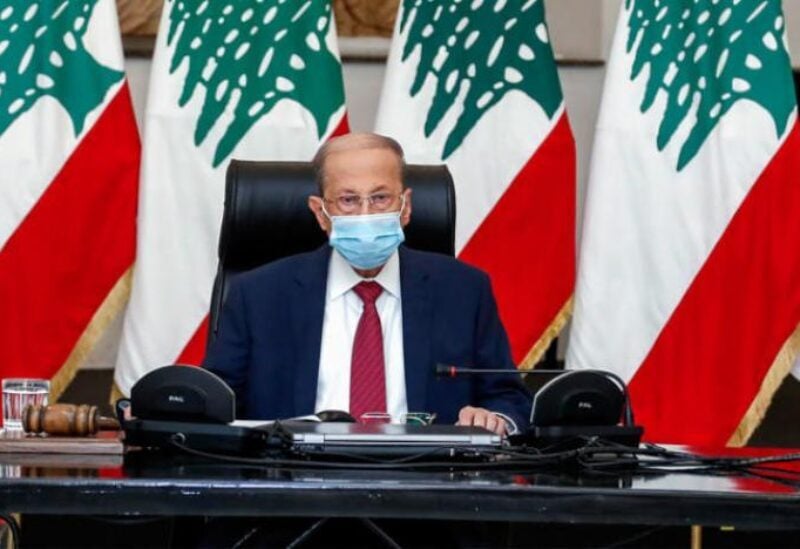 President of the Republic, General Michel Aoun, sent his condolences to his Egyptian counterpart, President Abdel Fattah El-Sisi, for the martyrs who died as a result of a train collision in the Egyptian governorate of Sohag yesterday.

“With great regret, I heard the news of the tragic accident resulting from the collision of two trains in Sohag Governorate, which led to the death of a number of Egyptian brothers as martyrs, and wounding dozens.

This painful incident is heartbreaking, and it happened in your brotherly country, which always supported Lebanon and its people”.

As I share with you with great pain, I offer you, personally, and to the brotherly Egyptian people, my warmest condolences, asking God to dwell in the victims in his spaciousness and soothe the suffering of the wounded, and to help you overcome the pain of this great tragedy.  May the brotherly Egypt remain, the pearl of the Nile and the title of glory”.

Telegrams to the President of the UAE and Ruler of Dubai: