Aoun, when asked about exiting the black tunnel: ” when the designated PM returns.” 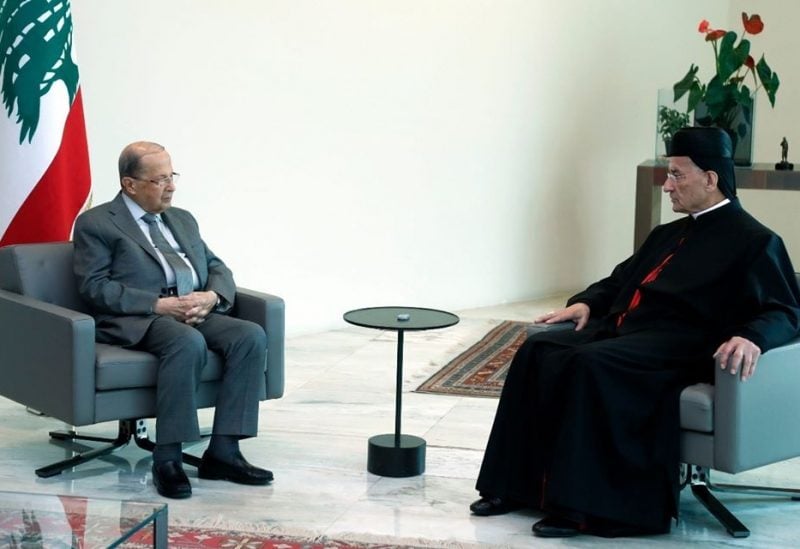 President of the Republic, General Michel Aoun, visited the patriarchal edifice  in Bkerke, where he met the Maronite Patriarch, Mar Bechara Boutros Al-Rahi,  the meeting lasted for 33 minutes, during which there was a  private meeting between Aoun and AL-Rahi

After the meeting, Aoun said: “We came to congratulate the Patriarch’s celebrate on Easter occasion and we hope to get out of the black tunnel that Lebanon passes through and that the next year will be better.”

Aoun considered that the main authority is in the hands of the Lebanese people, and that nodes are multiplying, “we resolve one and we are faced with another

In response to a question about when to exit the black tunnel, Aoun said: “When The designated prime minister return.”