Aounist leader: “Any alliance with Hezbollah will have its conditions.” 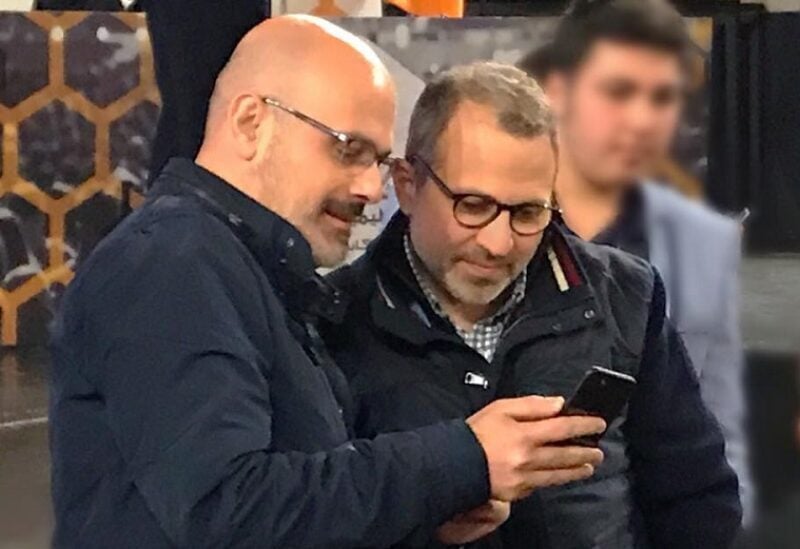 Member of the Free Patriotic Movement’s Political Council, Walid al-Ashqar, considered that “the Shiite duo are the ones obstructing the government.
Ashqar said via an interview with MTV: “We are not committed to Mar Mikhael understanding, but to its content, and Hezbollah has violated its fourth clause, regarding building the state and fighting corruption.”
In response to a question, Ashqar said: “Hezbollah protected Lebanon’s side in Syria and in the outskirts of Arsal’s battles, but we had our clear reservations about the party’s participation in other arenas.”
He declared, “We are preparing to run for the parliamentary elections on our own, as a free national movement, and we will have candidates in all regions, and any alliance with Hezbollah will have its conditions.”
Ashqar added, “President Saad Hariri failed us when he was unable to proceed with the government after October 17, and the doors of dialogue with Hezbollah were not closed, and Representative Gobran Bassil will reveal the details in the press conference on Sunday.”
In response to a question he said: “We have never been against Syria at all, and we have always said that it is our gateway to the Arab world, we were against it when it occupied Lebanon, and dealt with us with superiority, but we extended our hand to it when it left Lebanon.”
He stressed that “the popular incubator is the basis for whether or not Gibran Bassil is appointed to the presidency, and he does not depend on a political team or on a foreign country.”
Ashqar confirmed that “elections will not be cancelled, as long as there is a will, and there is enough time till May,” considering the decision of the Constitutional Council a “fall.”